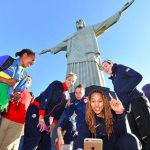 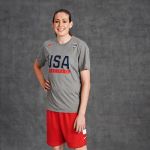 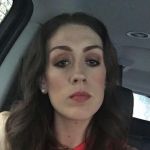 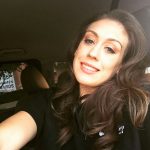 Is Breanna Stewart’s boyfriend JayVaughn Pinkston? A couple years ago they were spotted at a LA Mystics game together. In case you’ve never heard of the guy, JayVaughn is an NBDL player who also tore his ACL in 2015. He plays for the Maine Red Claws now. Can you imagine going undrafted in the NBA Draft, as JayVaughn did, joining the Brooklyn Nets’ NBDL team and then immediately tearing your ACL? You’ve already got a tall mountain to climb in scraping your way out of the developmental league. On top of that, you’re going to have to rehab your way back from a ripped ACL? That’s a tall order.

So getting back to our question: is Breanna Stewart’s boyfriend JayVaugh Pinkston. I highly doubt it. Breanna was chilling at the Women’s Beach Volleyball game on August 10. She was accompanied by a few of her basketball teammates. To be honest, I always thought she was into women. That may well not be the case at all, though. At some point along the timeline, Mr. Pinkston thought it would be a fun idea to take her to the Mystics game. Or perhaps it was she who thought it would be a good idea.

Breanna does a lot of activities with her teammates during the Olympics. Many of the Americans hang out together. On August 12, they visited the Christ The Redeemer statue on the top of Corcovado. She mistakenly called it one of the seven “man-made” wonders of the world, though she most definitely meant “new” wonders of the world. The ancient wonders of the world are, for modern people, too ancient. An interesting activity Breanna participated in recently came just before the start of the Olympics when she sat down with some people to discuss racial tensions in the community. She tagged the photo she shared of the event on social media as “Be the solution.” Breanna Stewart’s boyfriend, if they were in fact together, would be proud.