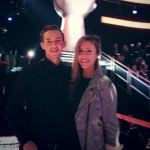 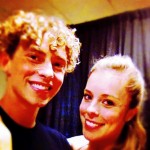 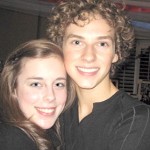 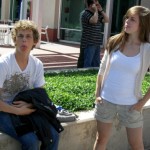 Here’s a riddle for you: How do you become a boyfriend without being a boyfriend?

The answer: You’d have to be Ashley Wagner’s “boyfriend” Adam Rippon.

In an interview with the Washington Post, Olympian Ashley Wagner called fellow figure skater Adam Rippon, “a boyfriend without being my boyfriend.” The two do spend quite a lot of time together. But their status remains as friends, long-term best friends.

During practice sessions, the skaters have been known to really energize each other and balance each other out. Adam Rippon reportedly learns a lot from Ashley Wagner’s confidence on the ice, and Ashley Wagner apparently has found a friend who doesn’t let her get away with moping around.

With the two training together and being so far away from home, it seems that Adam Rippon has filled many roles for Ashley Wagner: brother, father, cheerleader, confidante, sounding board and “boyfriend without having to be my boyfriend.” 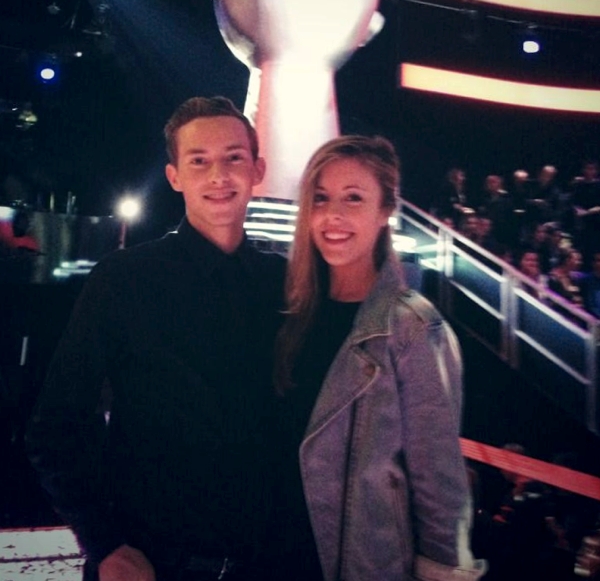