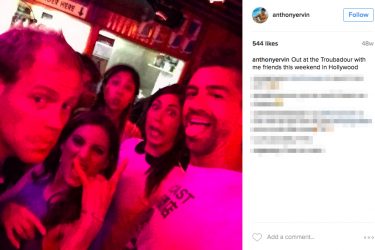 Anthony Ervin’s girlfriend may end up being a wary woman. Given his past history, she’d probably be on guard for lapses in judgement from the Olympic gold medalist. I say this because after he won gold for the 50m freestyle in Sydney in 2000, Anthony moved to New York and became addicted to drugs, booze, and women.  In addition, he even tried to kill himself at one point. He has described his sex addiction as something that “now seems repugnant. Not that I don’t believe it’s a livable lifestyle.” He’s said it’s not for him and that he can’t handle it.

As a result of his reading list, I would say that Anthony is now a full intellectual. It seems like he reads some pretty heavy stuff. One picture he shared was Kindly Inquisitors by Jon Rauch, and The Peregrine by J.A. Baker. I guess the man seeks wisdom. Anthony Ervin’s girlfriend should probably like hiking. Anthony is a big fan of exploring the Rockies. His training camps have taken place there. We are wishing Anthony good luck in Rio this year!

Anthony’s famous gold medal in Sydney was actually as a result of a 1st place with a fellow named Gary Hall Jr. I can bet you, though, that Anthony beat Gary in the lady-killing department. Anthony Ervin’s girlfriend of today would shudder at his former self. He said he used to view women as “objects for him to destroy at will.” So he was like the gold medal equivalent of the Death Star?  But, I would bet that his book Chasing the Water Dragon has got some pretty interesting tales in it.  At another point he crashed his motorcycle trying to escape from a police chase. Seems like, every sex addict needs a cool motorcycle crash story! 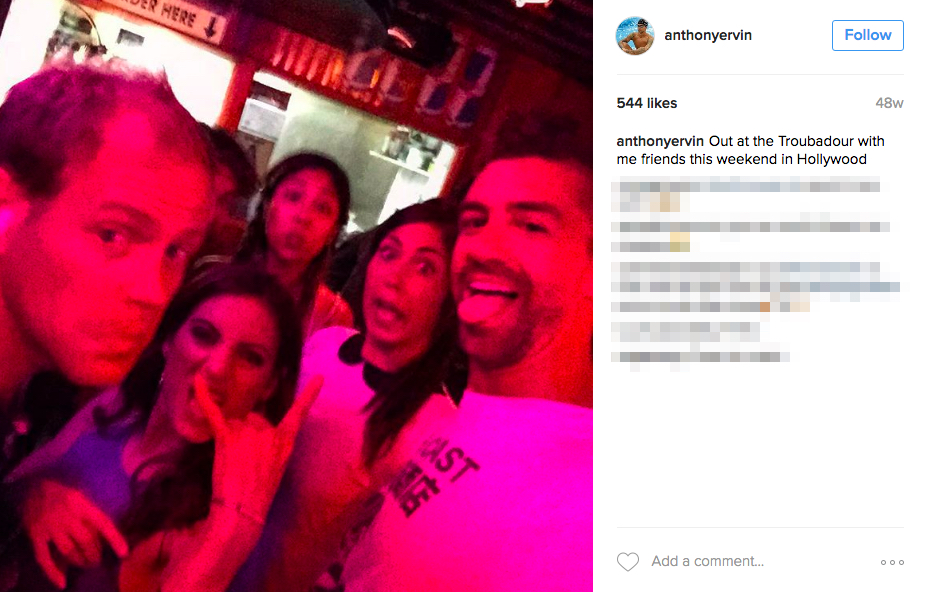