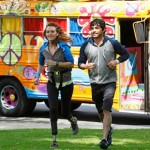 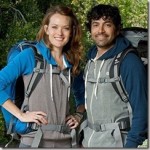 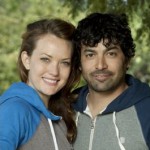 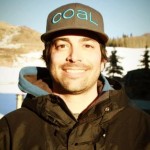 UPDATE 04-28-2014: Amy Purdy recently reported having troubles with her boyfriend Daniel Gale, and said that dance partner Derek Hough has been her “support system” during these troubles. Things just got even more difficult for Amy, as her back seized up after her week 7 dance and she was taken to the hospital.

This beautiful and amazing Olympic snowboarder and actress is a double amputee who meets every challenge she comes up against. But where does Amy Purdy’s boyfriend Daniel Gale fit into her life?

Amy Purdy’s beloved Daniel Gale is not just her soul mate; he’s her business partner, best friend and partner in crime. Daniel Gale met Amy Purdy in 2002 at a bar in Crested Butte. He hit on her that same night and they went on a date the very next day. As a competitive snowboarder, avid skateboarder and all around board sports enthusiast, what better date could Daniel Gale plan for the couple than a snowboarding date. Apparently, Daniel Gale awestruck, he was smitten by Amy Purdy’s looks and impressed with her snowboarding prowess. But, at that time, he had no idea Amy was a double amputee.

Daniel Gale reported to ABCNews.com, “I think my reaction, I tried to keep it a little bit mellow so as not to be overly shocked, because at that point, there was already an attraction. Then she pulled up the other pant leg, not that that swayed me either but it was just, I was just like wow, this is even more — she’s even more incredible.”

Amy Purdy apparently appreciated his mellow reaction, and the two took it from there and never looked back. The 38-year-old Daniel Andrew Gale from Virginia, who was studying at Western State College when he met Amy, has since graduated and holds a degree in recreation therapy. He and his sweetie founded Adaptive Action Sports in 2005, hoping to offer other physically-challenged people a chance to experience for themselves what snowboarding has to offer. Together, the couple also made another dream of Amy Purdy’s come true by bringing adaptive snowboarding to the Winter X-Games seven years ago. Their next mission is to get the sport into the Paralympics.

As for now, in a few days, Amy Purdy will be a contestant on the 18th season of Dancing With The Stars. And we can all bet Daniel Gale will be seating in the front row to cheer for his inspirational lady. 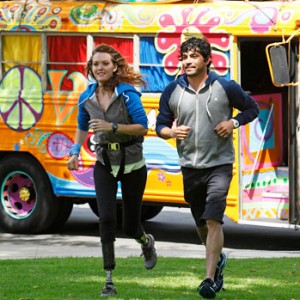