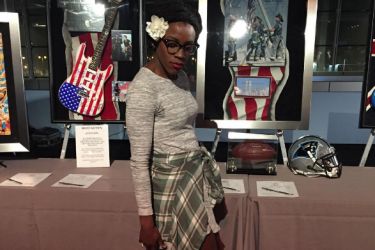 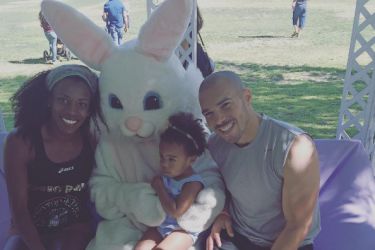 Alysia Montano’s husband Louis Montano may have felt nervous about his wife running an 800 meter race when she was eight months pregnant, but the doctors gave her the thumbs up. This was back in August of 2014 so by now they’ve had their daughter Linnea close to two years. She’s certainly fully recovered from the pregnancy and back in full Olympic form. Still, you can understand why her husband might have been skeptical about running with a big old bun in the oven like that. I saw the pictures and it looked pretty awkward.

When I say Alysia ran the race, I mean she competed in the U.S. Track and Field Championships 34 weeks pregnant! We’re not talking about some practice race. Alysia Montano’s husband was there cheering her on and everything. Yes, she came in last, but she was hauling a baby around! Her actual race finish was a full 35 seconds slower than her personal best. She mentioned she just didn’t want to get lapped and become the first person to ever be lapped in the history of the 800 race. Luckily, that didn’t happen. That would be a little embarrassing, I suppose (pregnant or not). Getting lapped wasn’t really ever a possibility, as it turned out.

She’s constantly posting pictures of their daughter on her social media. She even posted one of those funny snapchat videos where it turns your face into a character. She turned her daughter into Snoop Dogg and had her say “d-o-double-jizzle.” I have to admit those things are pretty entertaining. She turned herself into an old maid and talked about how lame social media was. Irony and Olympic runners are a good combo. Occasionally she’ll share the stuff she eats to stay healthy and prepped for the Olympics, and I like that kind of thing too. Alysia Montano’s husband very likely doesn’t eat as many nuts and berries and fruits and vegetables as she does.

Hardest part of my day. “Mama noooo”. Thank you papa for catching our see you laters. Linnéa is at a stage where she misses me before I’m even out of the door. It’s the cutest, but hardest thing ever. I’m determined to make my time at work mean something. Can’t wait to be back in these little arms. #thelittlethings #GrindTime 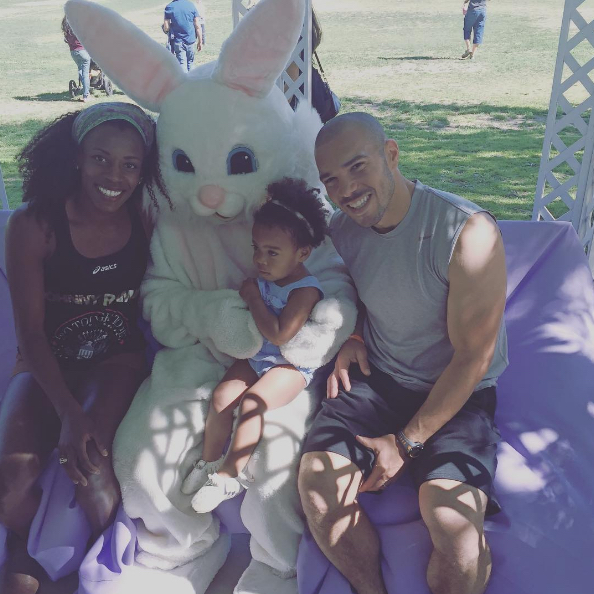