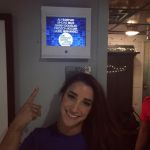 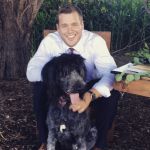 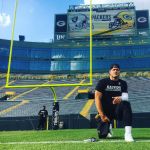 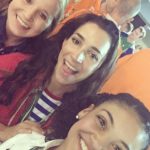 Aly Raisman’s boyfriend Colton Underwood is a tight end for the Oakland Raiders. Well, let’s be clear, he’s not her boyfriend yet. Yahoo! Sports showed her a video of the Raider asking her out.  It was during an interview that centered on her being single. She mentioned that Rob Gronkowski had tweeted to her with some compliments and that she thought that was sweet. She then mentioned that he’s probably not compatible because he seemed like more of a party type. It’s worth noting that this is not a rejection. She was simply communicating her reticence about a fellow like Gronk. Next, the interviewer handed Aly a phone with a video message from Colton.

Colton gave a boyishly charming message congratulating her on her successes and inviting her to a group date with mutual acquaintances. This is definitely the way to go. Aly showed no emotional reaction but said that he’s “actually pretty cute” and that she’s go on a double date. Going on a group date with mutual acquaintances is a great way to defuse any tension or nerves one might have about getting to know a new person.  But, Aly Raisman’s boyfriend (of the future) will likely be a gentleman on such an encounter. He’s pals with the husband of Shawn Johnson, whom she knows very well. Consequently, he will be the guy going on the group date with them. That makes it easy!

This should work out well. Aly admits that she wants a guy who is athletic and likes to do physical stuff. She did mention that long-distance relationships are not preferable, but we’ll see. These kinds of things can be stretched and worked with. Aly Raisman’s boyfriend started a foundation in 2015 that is centered around helping kids do athletics and gives money for research for cystic fibrosis. Colton has a three year-old cousin with cystic fibrosis, so it’s a cause that means something to him. Seems like a sweet fellow, Aly! 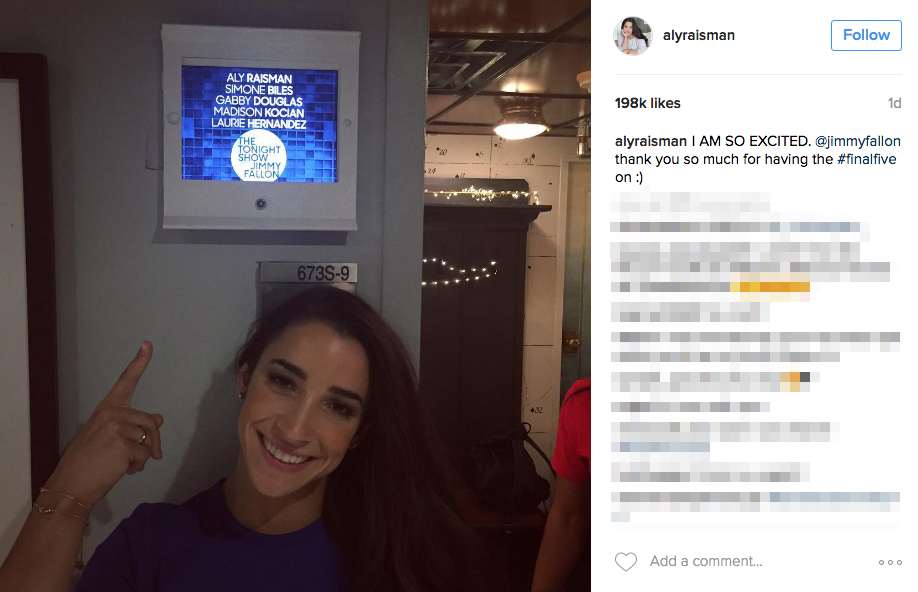