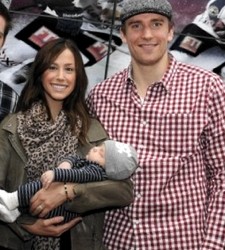 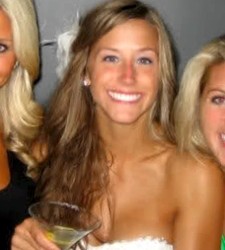 Blake Wheeler’s wife Sam Wheeler is as energetic a person as her husband is on the ice. Blake Wheeler is a major building piece of the Winnipeg Jets and is always able to energize the team with a great scoring chance or a thunderous body check. The power froward has certainly found a match with his lively wife Sam Wheeler. As for her career, she majored in international relations at Boston University, and is fluent in Chinese. Sam was devastated after Blake was traded from Boston, her beloved hometown city, and has since had to again move from Atlanta to Winnipeg.

Although the moves have been tough for Blake and Sam, there is no doubt that they love their new city. They have had their fair share of fun, one time being pranked by Blake’s teammates. After the move to Winnipeg, the team placed a cardboard cutout of Blake with a sign that said “Knock for a free autograph,” – which led to more than a few unexpected visits from fans. The team and family like to have fun, and that is certainly what has gone on in Winnipeg.

In October of 2012 Blake and Sam had a son. This was of course the season of the partial lockout, so he chose wait before going to Europe to play to see his son’s birth. Now he hopes that 20 or so years from now, he too will be playing NHL hockey. Then Sam Wheeler can cheer for her son,the same way she does for her husband Blake. 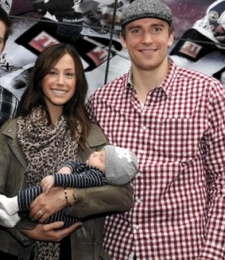