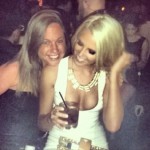 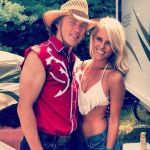 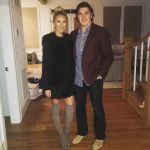 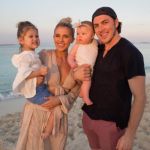 TJ Oshie’s wife Lauren Oshie is the mother of their daughters, Lyla and Leni.

She loves motherhood but still finds time to rep various brands and styles as a social influencer. She retains 160,000 followers on Instagram, for example. However, Lauren never officially modeled professionally. In fact, the couple originally met at the University of North Dakota while she studied like any other normal person. Upon meeting TJ, the public started to become aware of Lauren. Then, after TJ had an INSANE shootout against Russia at the Winter Olympics in Sochi, she received a bump in recognition. She described this to a St. Louis paper back when they lived there. She basically said she wanted to be there to see it all, but her pregnancy kept her back home.

That child turned out to be Lyla. She will celebrate her third birthday soon. TJ Oshie’s wife loves to post pictures of them all. She always looks so stylish in the pictures even though she is engaged in full mother mode. It’s a difficult task to remain stylish when you have to take care of two tykes. They became engaged on the third anniversary of dating, just a few days before he flew to Sochi. At that point, Lauren was already about 30 weeks pregnant.

TJ & Lauren Oshie still find time to get away

More recently, the couple traveled to The Bahamas to experience the wonder that is Atlantis. This resort is notable for it’s sheer size and access to cool tropical activities. That vacation happened in January of 2017. I have no idea how they scheduled this to align with his hockey season except for the fact that the All-Star game happened in January. He did not participate in that, so I believe they used that as an opportunity to exit the country and get some sun. TJ Oshie’s wife is so beautiful and young looking. She does not appear to be someone who already gave birth to two children. 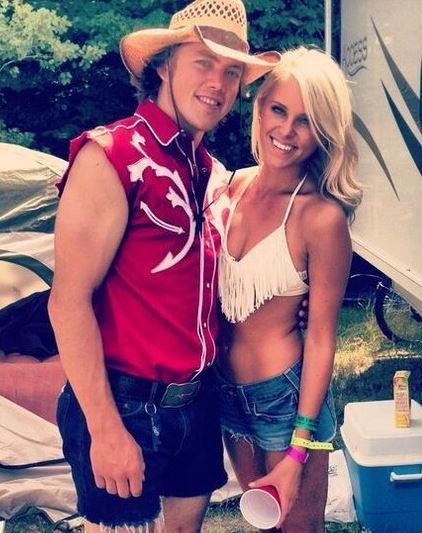