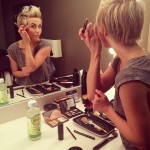 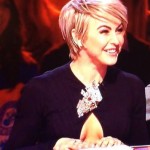 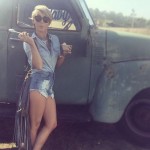 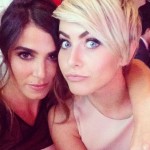 Forget about online dating, getting set up by a mutual friend seems to be the only way to go these days. Brooks Laich’s girlfriend Julianne Hough met her Washington Capitals hockey hunk through a mutual friend, and the couple has been smiling ever since.

Most people probably recognize Julianne Hough as the two-time champion from Dancing with the Stars. But aside from being an American professional ballroom dance, the 25-year-old cutie is also a country music singer and an actress. Remember the remake of Footlose? That was Julianne Hough. She comes from a long line of dancers; all four of Julianne Hough’s grandparents were dancers.

Another thing Julianne Hough is famous for is dating Ryan Seacrest from April 2010 to March 2013. But this February, Julianne Hough revealed that she was dating the Canadian born alternate captain for the Caps, Brooks Laich.

“To be honest,” Brooks Laich recently told 106.7 The Fan, “I had never seen an episode of ‘Dancing With the Stars. But in my defense, she had never seen a Caps game either until she met Teddy. But other than that, I don’t want to get into a whole lot of it. I’m kind of shy on my personal life. But she’s a cool cool gal. She’s just a sweetheart. Very loving, very giving. She puts so much great out into the world. I’m a pretty lucky guy.” 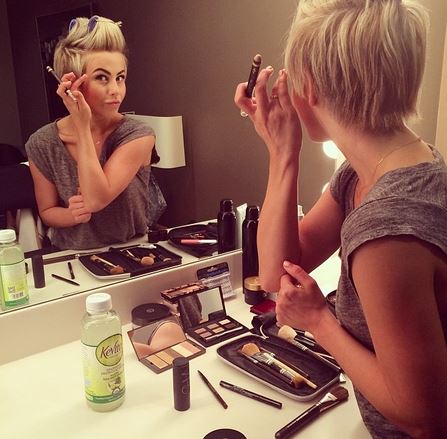