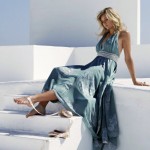 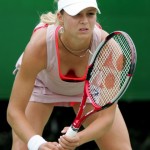 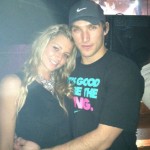 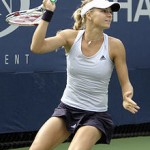 After a year and a half with a a rock on her left hand, Maria Kirilenko has called off the engagement with the Capitals superstar. While speaking to the Russian media, the tennis pro acknowledged they were no longer together, for “a lot of reasons.”

Our relationship is over, but I respect [Ovechkin] as a person and as an athlete, and I respectfully wish him further sporting success.”

Ladies of DC – get ready.

UPDATE 01/08/2013: Alex Ovechkin’s open book approach to his personal life continues. After the NHL lockout ended and players returned to camp, Ovechkin let reporters know the good news that he and Maria Kirilenko were recently engaged. No word on a wedding date yet, but as the couple keeps the world in the loop, I imagine we’ll know quickly.
I like Alex Ovechkin.

A lot of athlete’s shroud their dating life in secrecy leaving room for gossip and speculation (which we’d be lying if we said we never took part in). Rather than let dopes like us speculate on who he’s dating, he just comes out and tells us:

The Maria in question is actually Maria Kirilenko, 24 year old professional women’s tennis player. The Russian tennis star is currently ranked #27 in the world (and peaked at 18 in July, 2008). She has 10 WTA event championships. Maria made the finals of the 2011 Australian doubles finals, though has never made a single finals appearance in a Grand Slam event, nor won a doubles title.

Maria has had some modeling work in the past, including posing for Adidas wearing a Stella McCartney inspired line of clothing. She posed in the 2009 SI Swimsuit Edition with two fellow WTA tennis pros, Tatiana Golovin and Daniela Hantuchova. 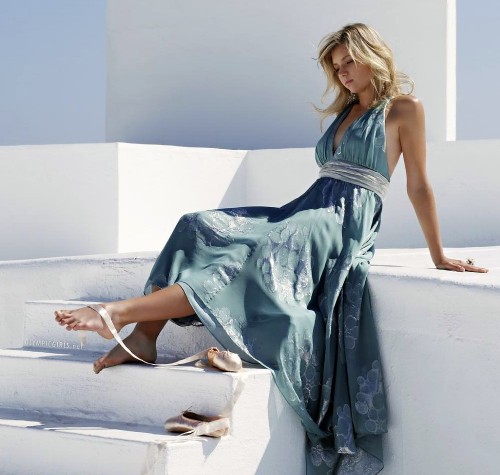