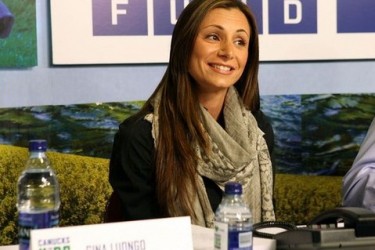 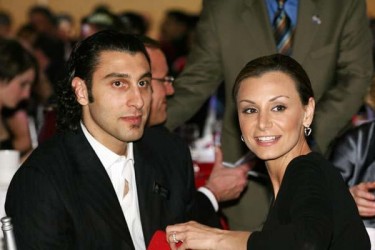 Roberto Luongo’s wife Gina Luongo is likely very happy now that her husband has been traded from Vancouver to Florida. While a sudden and unexpected trade can rock the lives of a player’s family, that likely isn’t the case for the Luongo family. You see, Gina Luongo is the daughter of the owner of a popular Florida Panthers hang out, called Pizza Time Trattoria. In something that sounds straight out of Saved By The Bell or 90210 (a la The Max or The Peach Pit), the two met at that pizza shop. So the return to Florida allows Gina to be back near her family, rather than in an entirely different country – and we’re guessing she’s happy about that.

Roberto and Gina were engaged in 2004, marrying shortly afterwards in 2005. They have two children together, Gabriella born in 2008, and Gianni born in 2010. 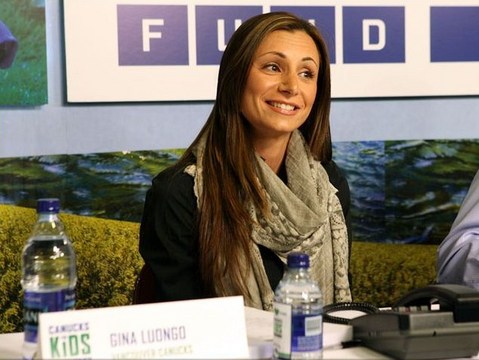