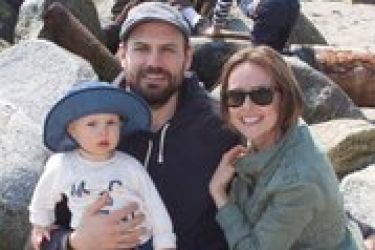 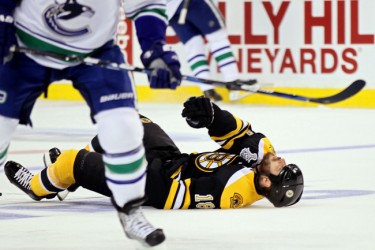 Aaron Rome’s wife is Adrianne Rome and they have one son together (Grayson Rome). Aaron Rome and his wife spend their time together in the off-season in Brandon, Manitoba. No word on whether that is where Rome learned the cheapshot tactics that he put on display in Game 4 of the Stanley Cup finals when he blindsided Nathan Horton, resulting in a dangerous play and a severe concussion for Horton. We do know that the NHL did the right thing by suspending Rome for 4 games (the remainder of the playoffs, which is at least what Horton will miss) and that Aaron and his wife will be spending a lot more time together as a result. GO BRUINS! 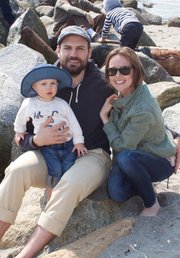