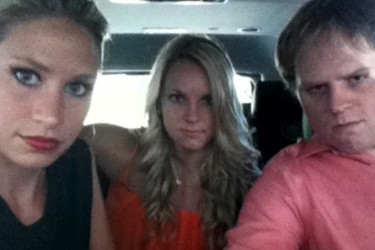 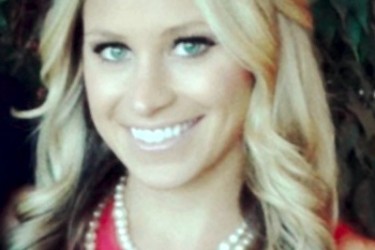 As of a few years ago, Phil Kessel’s girlfriend was Brittany Perlman, but they have since broken up. The pair had a fairly public break up that spilled over on to Brittany’s public Twitter account. After someone (a fan maybe) called Brittany out for breaking up with the “best boyfriend in the world”, she hastily replied:

then why don’t you go blow him. You obvs want to

Not the most adult thing in the world, but hey, that’s what Twitter is all about, right? The other part of their breakup that she publicized on her Twitter account was the fact that Phil Kessel apparently refused to let Brittany take her dog back when she moved out. Brittany actually had to hire a lawyer to get the dog back, which took over two months. Seeing the dog, you certainly wouldn’t think that a hockey player would care about keeping it – especially a single one.

Brittany Perlman is from Madison, Wisconsin where she attended University of Wisconsin-Madison. She now lives in Toronto, Ontario where she works at Intermix and bills herself as a “fashionista and overall badass”. Brittany is dating someone else now, but there can be no doubt that she has heard about Phil Kessel’s natural hat trick in today’s US versus Slovenia game in the Sochi Olympics. 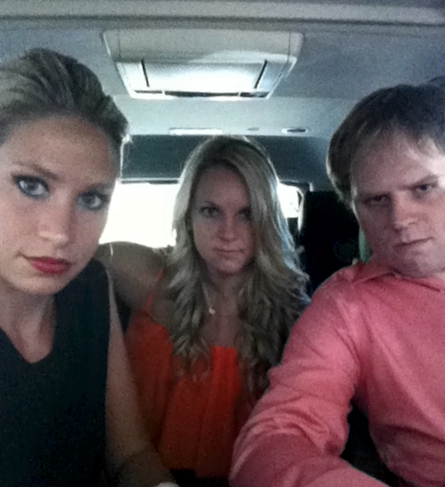