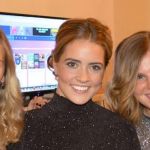 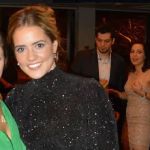 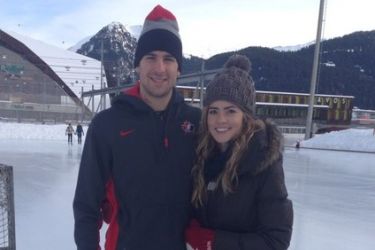 John Tavares’ girlfriend Aryne Fuller was one of those very lucky girlfriends who got a chance to go to the Sochi Olympics in 2014.

In fact, John Tavares’ girlfriend has been around so long, she’s seen a lot.

Including today’s move to Toronto.  In fact Aryne Fuller has been blessed with an opportunity to watch everything with her boyfriend.  In 2014, John himself was out of it early on with a season-ending knee injury.  (Man, is there anything worse than knee problems?). But, they were lucky to take in Sochi from the stands, where Canada took the gold.   That’s a pretty good deal for Aryne, to be honest. Now, I know she was very concerned for John and all that, but there’s got to be a part of her that’s thinking, “Yes! Now I can go to all these cool winter Olympic events with my boyfriend.”

Being Canadian, Aryne does something not many Americans have any experience with– snow-shoeing. What that basically means is she goes hiking in the woods wearing snowshoes. She’s got a lot of friends, from the looks of it, and the snowshoes may even act as little individual snowboards. I’m not sure because I’ve never actually strapped on a pair of snowshoes myself. It seems she’s a graduate of Queen’s University in Ontario, and she has a masters in Rehabilitation Therapy & Physiotherapy. So I’m fairly certain John Tavares’ girlfriend actually knows exactly how to treat his injuries when they occur. She’s like the ultimate girlfriend for a professional athlete because she knows how to rehabilitate you physically as fast as possible. In John’s case, this was probably a godsend after the knee injury. He even passed on surgery.

Aryne was also in attendance at John’s number retiring at his old team the Oshawa Generals. That’s a pretty great honor even if it’s just the Ontario Hockey League. It’s still big time hockey for players 16-20. Tavares somehow got a special exemption to play at the age of fifteen, and he was the first guy to get that. They had a huge picture of him on a banner when they retired the number, and he was there with his family and Aryne on the ice to take a picture of the occasion. 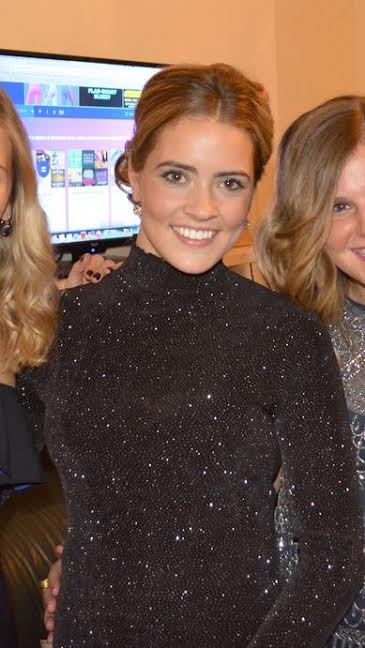