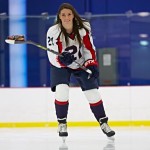 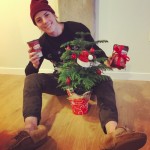 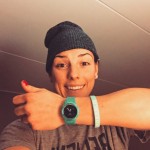 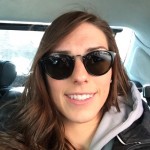 Frederik Andersen’s girlfriend Hilary Knight is one of the top women’s hockey players in America. Her life is all about hockey.  But, it makes me wonder how two professional athletes in different cities can ever have a relationship survive. These people must never see each other. Hilary has been playing the last five seasons in Boston through a couple different Women’s Pro leagues.  With Frederik in Toronto, seeing each other has to be hard.  But, hockey is her life,… and the same is absolutely true for Frederik.

There might be a simple answer how a relationship survives.  Is Hilary Knight really Frederik Andersen’s girlfriend?

Now we’ve heard from a few people that this couple never actually dated.  They were first seen together at the 2014 ESPYs, walking the red carpet.

PlayerWivesWiki reports that the couple is still together, and just staying out of the spotlight

But, the couple has not shared any photos together these days, which led the fans to suspect that they might have broken up. Well, even if both Knight and her boyfriend Anderson have not shared their photos on their social media, their love is reported to be growing up behind the cameras.

Is the couple together?  Great question.

Hockey is her life, you say?

When it comes to relationship compatibility, Frederik Andersen’s girlfriend (who may not be his girlfriend) Hilary Knight seems perfect. She grew up in a house with older brothers who skated and played.  Her motivation was wanting to be better than them. Hilary was a top college prospect while in high school, and was recruited by pretty much every team with a women’s hockey program. She settled on Wisconsin. That pairing worked out well for both parties.  Knight made the NCAA Championship Final all four of her years on Wisconsin. That kind of blows my mind, to be honest. Her team must have been insanely good to do that, and she was the captain! She was essentially the best player in the NCAA.

Frederik Andersen’s girlfriend is a US Olympian!

So I think I’ve sufficiently proven that Hilary is a world-class women’s hockey player. She might be in the top 10 women in the world. Frederik Andersen’s girlfriend Hilary Knight’s Instagram account is not like a model’s Instagram account.  And, to be clear, she’s beautiful.  But, it is refreshing to not see an Insta that’s just iPhone modeling shots.  She definitely is more about capturing a moment than she is capturing her own visage. Every one of her photos has her smiling and having a good time with friends rather than her looking wooden and showing off clothes or a hairstyle. 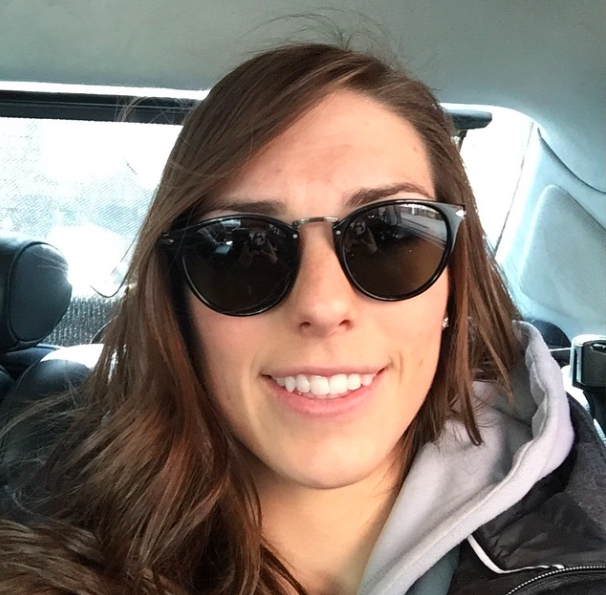