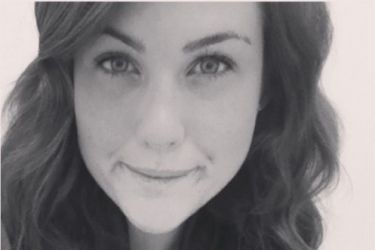 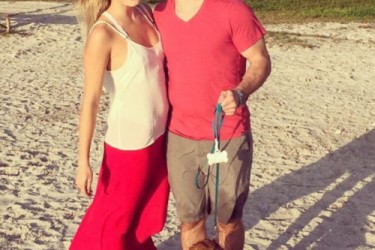 If you’re compiling a list of newly financially-secured girlfriends in the NHL, Victor Hedman’s girlfriend Sanna Grundberg would appear somewhere on it. We’re talking, of course, about Victor’s $20,000,000 contract extension from 2011. That’s smile-making money right there. There was a short article about it in the Tampa Bay TImes involving how happy he and Sanna were bacj when it happened. They’re still reaping the benefits from it.

Sanna is a Swede just like Hedman. This may seem like a strangely pointed observation, but I’ve found the transition from Europe to America for Swedes is one of the easiest for European players. I’m not entirely sure why, but I think it has something to do with their almost constant-competence with the English language. If you already speak decent English, things get instantly easier. Many of the Eastern-European girlfriends do not speak English, but almost every Swedish one does. Victor Hedman’s girlfriend Sanna Grundberg is multilingual, and that’s great for continental travel. So there’s that bit of obscure knowledge for you. Also it should be noted that Sanna has become a mainstay in the circle of Lightning girlfriends who get together to watch games and hang out. She’s found in a lot of group pictures.

Sanna has also maintained a pretty hip Pinterest account based on the usual stuff: interior design, food, style and fashion. Based on that, you can tell her biggest projects are making her home nice, and that’s fairly standard. As players and their wives move through their careers, there’s a general pattern that develops where they try to lay down roots and really dig into a place and make it their “forever home.” That seems to be the case for Victor Hedman’s girlfriend Sanna Grundberg, but I could be assuming too much. Fortunately for the couple, Victor hasn’t been traded or moved since 2009. 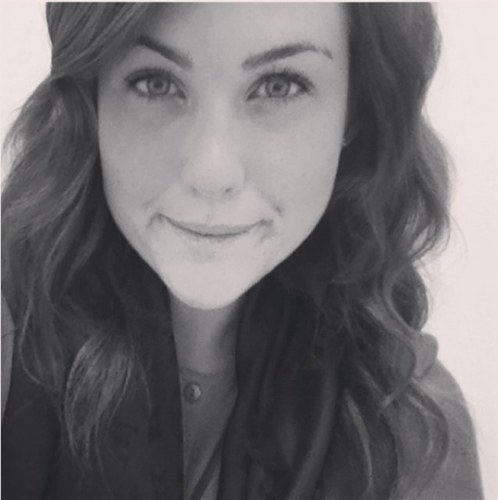