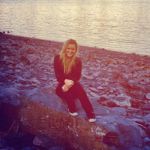 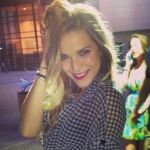 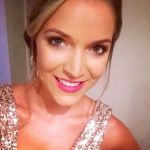 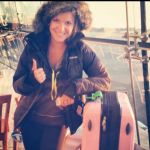 Tyler Johnson’s girlfriend Marissa Mazzolini is apparently from Alaska, which I can hardly believe. I don’t believe I’ve ever covered a player wife or girlfriend who was from that state. My own experience with Alaska was from a trip to Anchorage, and it was very much a different vibe than anything you can get in the other states (with maybe the exception of Colorado but on a different scale). Readers should be aware that her boyfriend, Tyler Johnson, is not to be confused with the Tyler Johnson who’s marrying Emily Maynard of Bachelor and Bachelorette fame. No, this is the hockey player on the Tampa Bay Lightning.

I seriously can’t imagine a bigger change in scenery between Alaska and Tampa, Florida. I mean, maybe if you went from the Himalayas to the Sahara Desert? The only things I can really tell you about Marissa are her interests based on social media sites, because she doesn’t really say much outside of what she likes. There’s also a strong possibility she’s from the state of Washington as opposed to Alaska, and I believe strongly that she attended WSU for some time to learn about nursing. Anyway, Marissa may have met Tyler in Spokane, Washington since he was a player for the Spokane Chiefs in the WHL for about four years before steadily climbing up the ladder to play for the Lightning. It took him six years to get into the Lightning. That’s a lot of work. It’s probably because he’s 5’9″ though.

Some of Marissa’s interests include baking, fashion, shopping, and home decor. A lot of the comments she puts up are very specific, and she has particular tastes that trend toward the casual but chic. She really does concentrate a lot on her personal style. It’s very much a concern or hobby, but you might just come to the conclusion that she’s a tad vain. 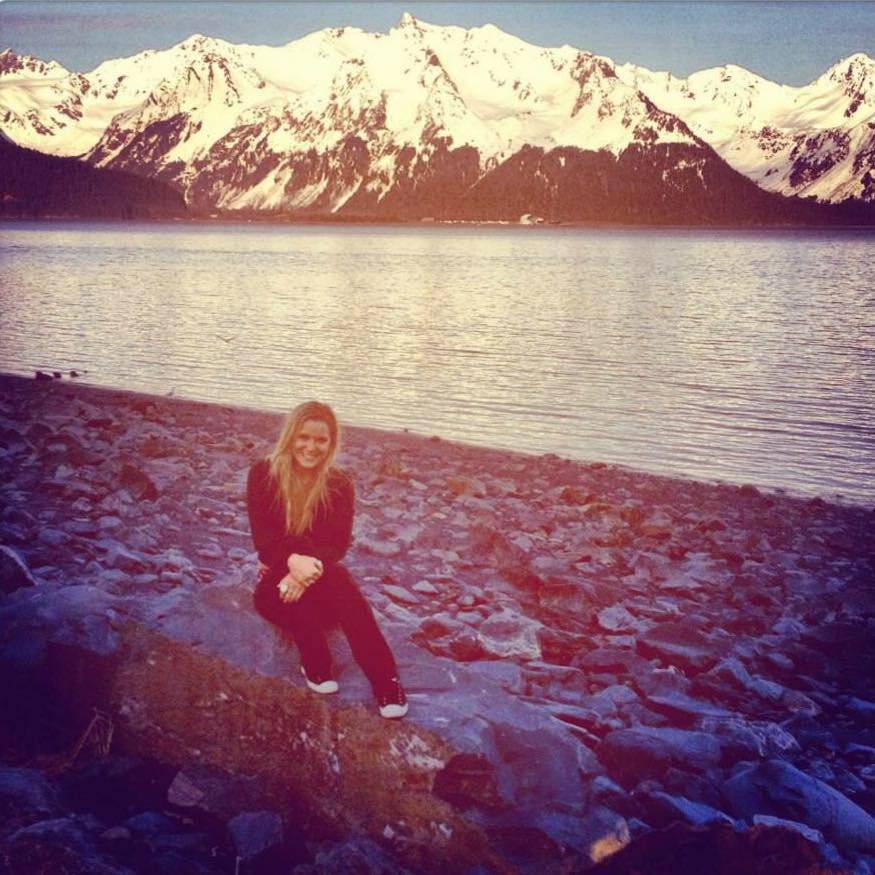