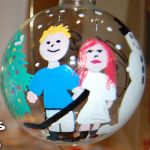 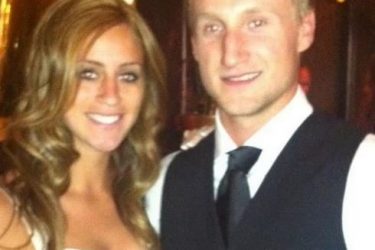 The odyssey of Steven Stamkos’ wife Sandro Porzio is a personal and winding road.  And yeah, sure, I have no doubts it’s personal for those two.  But, really we’re the one’s that matter here.  PlayerWives.com has had our struggles here.  Let’s go back in time

Before she was Steven Stamkos’ wife:

A long time ago.  Like seriously 7 years ago, we wrote the following:

Lightning star Steven Stamkos has been rumored to be dating a girl named Sandra for months now. This winter, the Lightning players and their wives decorated various Christmas ornaments to auction off for charity. Steven Stamkos decorated his globe with his girlfriend Sandra Porzio.
Further details on their relationship are hazy at best. Though neither has a perfect resemblance to the self made Christmas ornament, we can assure you that the other two photos do in fact show Sandra Porzio.

Fair enough.  Clearly at least the name was right, because Sandra soon enough became Steven Stamkos’ wife.  The wedding took place in June, 2017 at a ceremony in his hometown of Toronto.  The affair brought together current and former teammates, including some in his wedding party.  The couple is doing fairly well financially, and did the classy thing.  Rather than ask for the traditional wedding gifts and cash, the couple asked for guests to contribute to the Ronald McDonald House Charities, specifically in their hometown of Toronto, and their adopted home city of Tampa Bay.  The right move, the classy move.

The couple has no kids together.  But Sandra is a regular on the Lightning Wives charity scene.  The ornament decoration was just a tip of the iceburg. 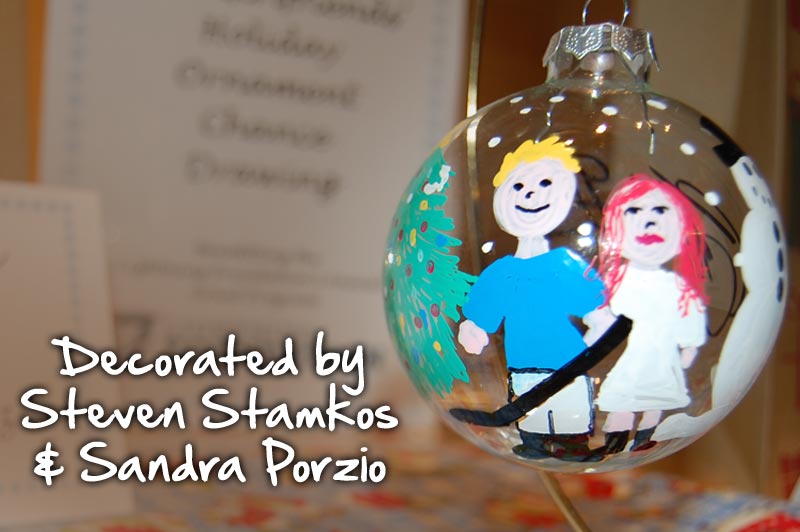