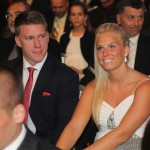 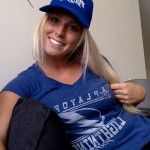 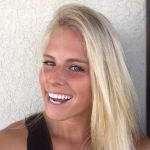 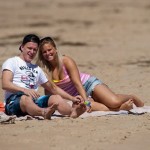 Those Czechs can get very blonde. Ondrej Palat’s girlfriend Barbora Bartikova is a near-platinum natural blonde with pretty eyes. She’s almost always wearing a big smile too, which makes her very photogenic. She travels everywhere with Ondrej from what I can tell. I’ve seen pictures of her at all sorts of social gatherings revolving around hockey, from the players’ lounge to the Winter Olympics.

Another one of those fancy get-togethers that Ondrej Palat’s girlfriend was spotted at was the NHL Awards last year. I’m not sure what he won, but Barbora was looking very foxy in a black gown. I suppose I exaggerated her blonde hair before, but I think it gets blonder in the summer when she spends a lot of time at the beach. That’s another one of those activities that the couple engage in often. There’s numerous photographs of them lounging around on some tropical beach. There’s even one that looks like it was taken by an expensive camera and then sepia-toned to make look dramatic. It’s of them sort of hamming it up with a passionate kiss. It’s kind of weird, actually. It reminds me of that Chris Isaak video “Wicked Game” where he’s on the beach with a bunch of hot models. That may have been what they were going for.

Anyway, we don’t really know much about Ondrej Palat’s girlfriend Barbora Bartikova other than that she travels to exotic locales with the guy, she hangs out in hockey-themed gear with the guy, and she’s blonde, smiley, and hot. I like her so far. I also think she may be engaged because she wears what looks to be a diamond ring on her left hand, but I can’t say for sure because of some of the angles I’ve seen the ring from. If they’re fans of the institute of marriage (and almost all hockey players are) they’ll be tying the knot within three years– that’s a very safe bet. 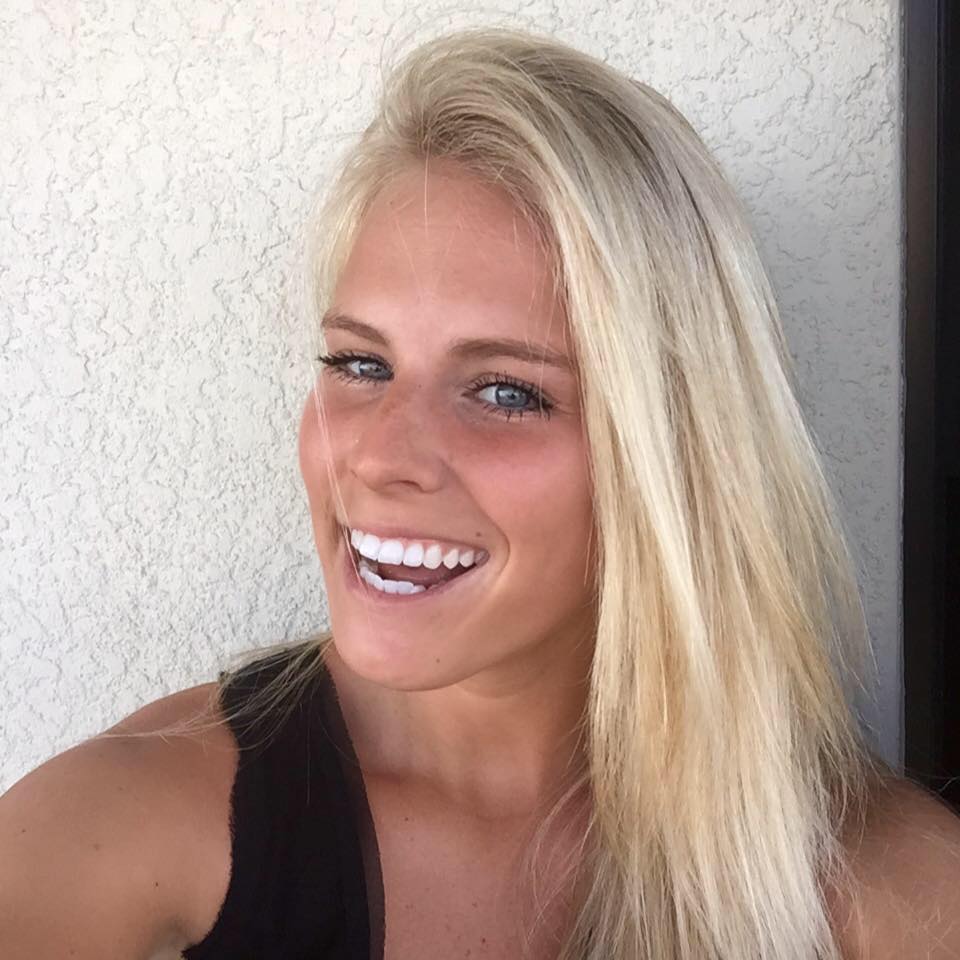