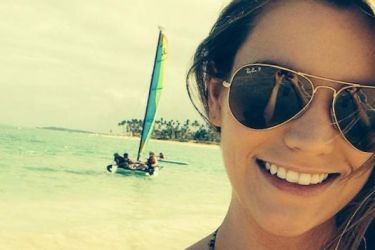 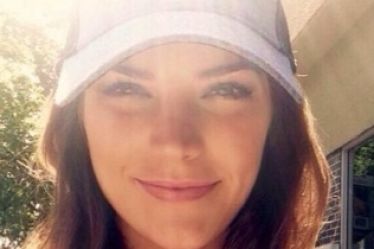 So there’s quite a lot of mystery surrounding Ben Bishop’s girlfriend Andrea Talmadge. It took a little digging, to find out Andrea’s name, but the Lightning net minder (justifiably) doesn’t seem to hesitate to bring his arm candy around, so it was worth the effort. Hey, the guy is a big deal right now, and we’ve got to do what we can to show you his girlfriend because that’s what we do, and do it we shall.

In case you’re wondering if Ben is shy about being seen with the lovely lady, the fact that he’s been photographed with her at various functions should let you know he’s not. For whatever reason, though, her identity more or less eludes the world. Ben Bishop’s girlfriend attended a charity event with him back in late March called Joshua House Foundation’s Circle of Friends. These things always have the longest official title on the planet, but it’s a great cause. The Joshua House helps abused and neglected kids and gives them a place to stay.

There’s also a small photo of the St. Louis Blues attending the premiere of the Kevin James vehicle, “Zookeeper,” and in it you can Ben Bishop and his girlfriend of the time, but it’s not Andrea. You can imagine what the odds of him dating the same girl since 2011 and the internet still not knowing her name. Anyway, Ben Bishop’s real girlfriend Andrea Talmadge also attended the NHL Awards in Las Vegas last year so we know they’ve been dating for roughly a year. That’s about it though. Bring your binoculars to the game and maybe you’ll spot the lovely young woman. 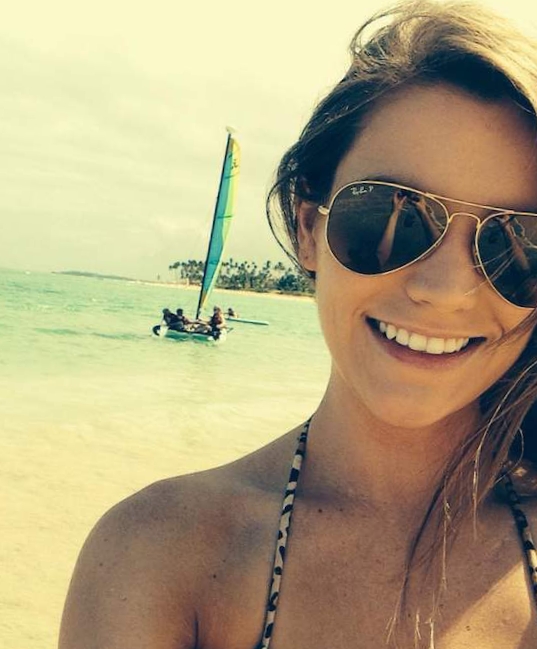