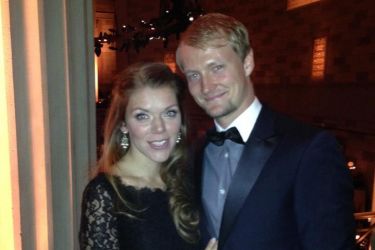 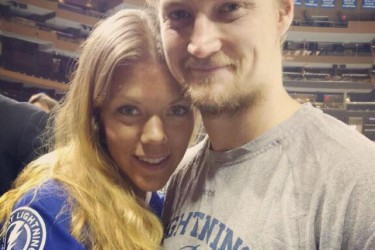 Just last year in September, Anton Stralman’s wife Johanna Stralman moved into a new, huge house with Anton and their four kids. It is in Tampa, naturally, as the guy plays for the Lightning. Johanna is loving the awesome house that was built in 1926 and had 5700 unnecessary square feet. It’s also got five bedrooms and four and a half bathrooms. I took a look at it; it’s one of those impress-your-rich-friends houses, but it has its own style.

I would guess Anton Stralman’s wife Johanna Stralman is happy they made the move from White Plains, New York to Tampa. It’s been an adventure for both of them. Again, we’re talking about two Swedes who made the move to Canada in 2007, a few years after they moved in together in Sweden. After living in Toronto and then getting married to briefly live in Columbus (visa troubles leading to marriage), Johanna and the kids moved to New York and now Tampa. The moving thing is probably getting a little old by now, but the on the plus side realtors think they could sell their new Tampa home pretty easily if they needed to. The couple got married in 2009, but they already had two kids by then.

All their kids are blonde, from what I’ve seen. I don’t think that’ll change any time soon since we’re talking about two blonde Swedes as the parents. Although when I look at Johanna’s hair she seems to have the darkest blonde color of the whole family. They’ve taken their obligatory beach pictures but with their entire family. My guess is Tampa beaches in the summer are a big destination. Their kids even share a cool treehouse in their backyard in Tampa. That’s a pretty cool way to grow up, I’d say. The treehouse is no joke either. It even has a walkway. 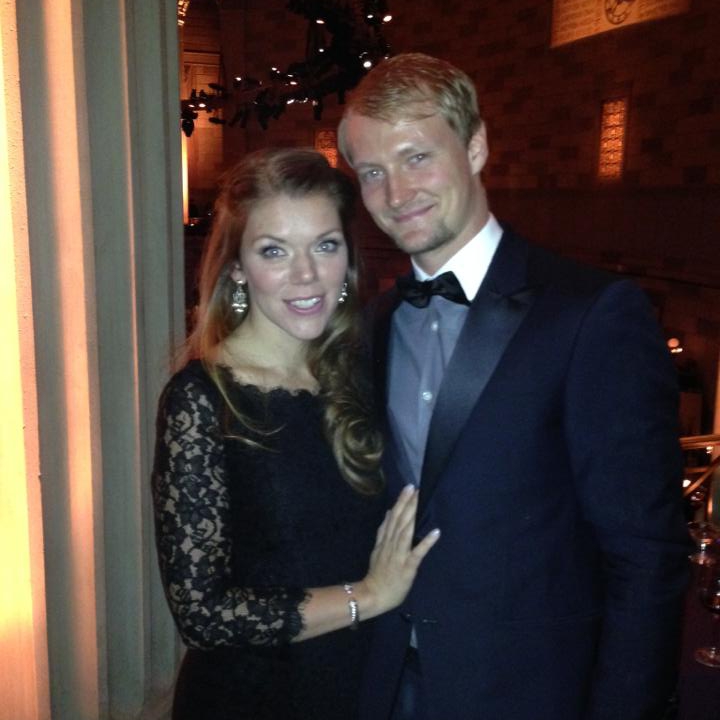