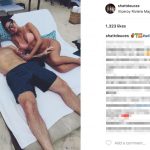 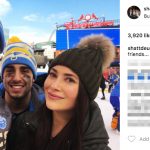 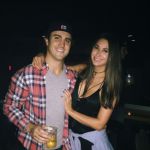 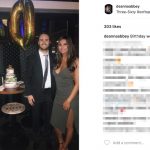 Kevin Shattenkirk’s girlfriend Deanna Abbey is a snowmobile fan! Kevin and Deanna enjoy a jaunt up to a snowmobile park in Utah. Deanna said she bailed on the idea a few times, but when she finally tried it, she appeared to enjoy it a lot. It’s a fun activity. It’s also common in Canada, but neither Kevin nor Deanna hail from Canada. Kevin loves to spend time with her. He told Deanna he plans to grow old with her but not to grow up. That is a fun way to approach a relationship.

Deanna herself thanked all the player wives and girlfriend from St. Louis when she left for Washington. The transition for Kevin Shattenkirk’s girlfriend was not so bad. In February, Deanna retreated to Puerto Rico for some rest and relaxation. I don’t think Kevin joined her since the season takes precedent. I think the idea was simply to get spa treatment. Deanna did indeed make close friends with the St. Louis Blues girlfriends and wives because she continually shares pictures with them. They also tell her they miss her. It’s nice to see camaraderie and friendship among them all.

Kevin Shattenkirk’s girlfriend recently also celebrated her thirtieth birthday. He took her out to a restaurant, and the celebration of course included the giant balloons that spell the number thirty. Those balloons are great for pictures, and they both smiled and looked fantastic in fancy clothes. Kevin bought her a big cake. In the off season, Deanna spends time with Kevin in the Hamptons in New York. I believe she may even come from there originally since she lists both Washington and NY as her homes. They also spend time in New York City itself when they have the time. The couple owns a cute little dog named Lilly whom they both love. Kevin even cuddles with Lilly when he comes home. Who says hockey players don’t like cute little dogs? 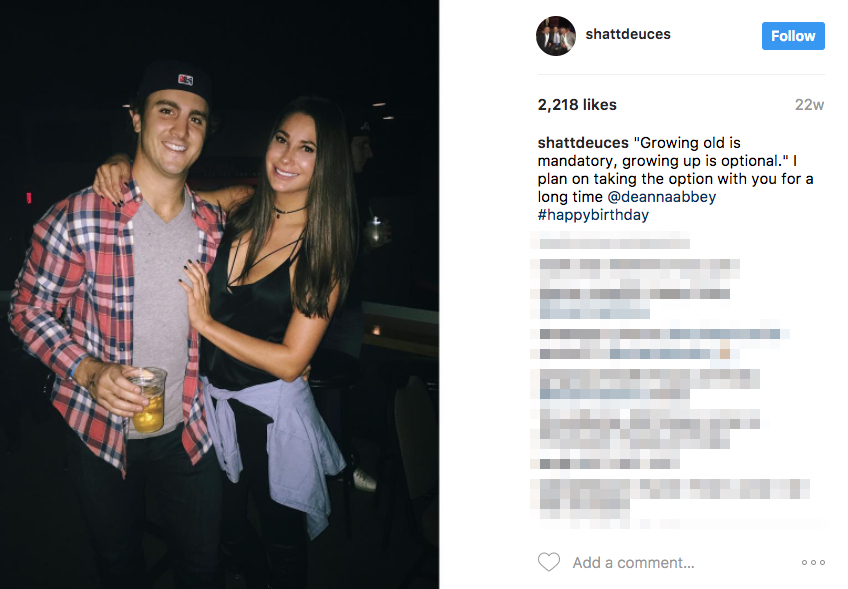