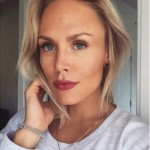 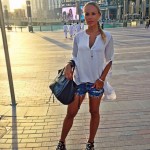 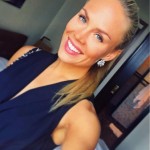 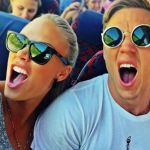 Jori Lehtera’s wife Lotta Lehtera has worked as a model for a company called Puls, which I believe is based in Finland, but I could be wrong about that. I’m assuming the company, which makes protein bars and sports snacks, is Finnish because they nabbed both Lotta and Jori to be a part of their marketing campaign. Lotta ​was only married to Jori very recently, as she posted a picture of the wedding earlier in 2015.

How should I characterize Lotta’s life with Jori? Like most Nordic wives, she seems very well-adjusted, and I’m sure she speaks English well. Since it’s the offseason, Jori Lehtera’s wife Lotta Lehtera gets to do fun stuff like skydiving with him. She got a video of herself jumping out of a plane while attached to somebody about six weeks ago. Then there was their trip to London about two months ago. It looks like they were staying in a fancy hotel because the picture of her indoors in London is pretty posh. Just a few weeks before their trip to London, Lotta was lounging by a pool in Dubai with Jori. As you might expect, she has a flawless figure and looks pretty stunning in a swimsuit.

Recently, Lotta posted a picture of the posh hotel room in my city, New York. The room was overlooking Central Park and was just a few blocks from there. Jori Lehtera’s wife Lotta Lehtera wasn’t kidding when she said her biggest interest is traveling. Lotta and Jori have a house in Tampere, Finland. It’s a city of 216,000 people that’s located between two lakes. She also lists St. Louis as her second home, and the couple live there when Jori is playing for the Blues during hockey season. This type of lifestyle is pretty standard for European hockey players, and there’s a lot of them. I’m thinking it’s just a matter of time before these two start to have kids. 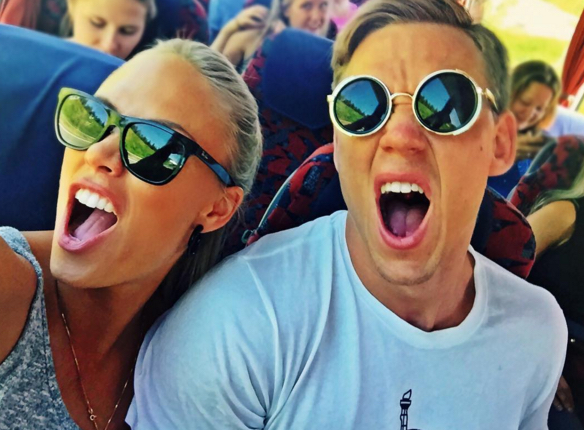