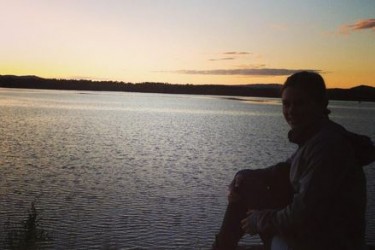 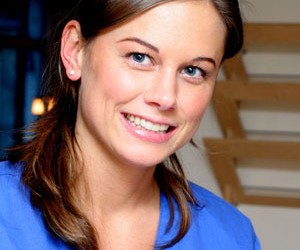 Alexander Steen’s girlfriend Josefine Olson is in the business of making little furry friends go to sleep. In other words, she works at an animal clinic! She is also not interested in posting pictures of herself on the internet, apparently, but we’ve managed to find what we believe to be a couple anyway.

Josefine began as an animal paramedic in 2004 and started working at the animal clinic in Sundsvall, Sweden in 2009. For those of you that understand Swedish, the official name of the clinic is Djursjukhuset Sundsvall (also known as the keyboard-mashing clinic). In 2013, Josefine went on leave from the animal clinic to join Alexander in St. Louis, which he says has really boosted his mindframe and confidence. Hopefully she doesn’t administer animal drugs to him when he gets severe concussions like the one he absorbed in the 2011-2012 season. He’s friends with retired 7-time all-star Paul Kariya and stayed him in in California during that time, which he felt very uncertain about.

But he’s back in top form now, notching a respectable 62 points in 2013-14, the most of his career. He was also 3rd in the league in game-winning-goals, and he got his first monthly three-star award in October of last year. Things are going well with a $3.3 million payout for the season as well. Alex and Josefine still have a house in Sweden, where they are both citizens. Alex played in Modo in Sweden during the lockout and grew up playing hockey in Sweden. That’s why he chooses to play for the Swedish National team during the Olympics. 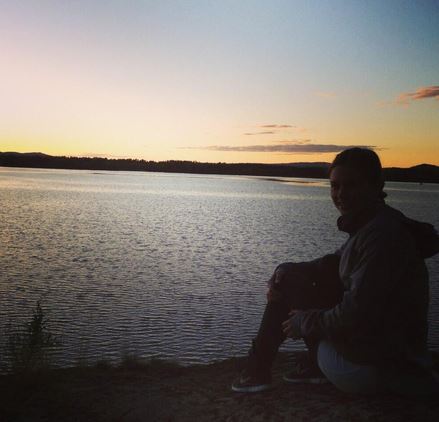