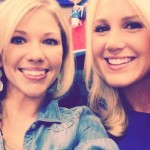 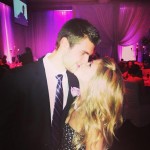 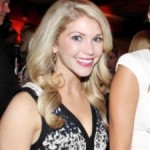 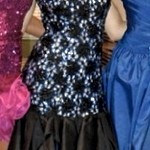 Alex Pietrangelo helped bring home more than the gold at Sochi this year. In a team effort that included Alex Pietrangelo’s girlfriend Jayne Cox, Canadian teammates, Americans, Swedish and Slovakian rivals and their companions, two dogs were rescued at Sochi.

Although it was New York Rangers forward Derek Stepan and the parents of Blues teammate Kevin Shattenkirk that ended up adopting the two rescued dogs, it took the voices of many players and their wives/girlfriends to bolster enough attention to get them out of the country. Situations like this seem to tug at the heart strings of former Rams cheerleader Jayne Cox. Apparently, her favorite part about being a cheerleader was the access it gave her to helping others in the community. At the top of Jayne Cox’s list of favorite events are those involving helping children, especially the Make-A-Wish Foundation. An event even closer to her heart is the Komen Race for the Cure, as Jayne Cox’s grandmother is a breast cancer survivor.

Jayne Cox cheered for the Rams during the 2009, 2010, and 2011 seasons. And in 2012, she made it to the cover of the 2012 Rams Cheerleaders calendar. Jayne Cox has cheerleading in her blood; Her older sister was also a Rams cheerleader. Growing up in Bridgeton Missouri, Jayne Cox started dancing in the 5th grade. And her name, by the way, is pronounced Jay-knee.

As for this weekend, we know what Jayne Cox will be doing; watching her man Alex Pietrangelo in the NHL playoffs. Hopefully the Blues 24-year old highly paid investment will put on a great show. 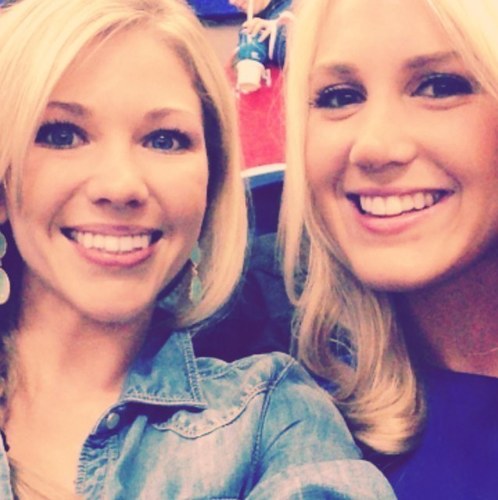