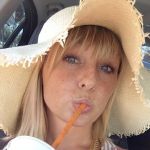 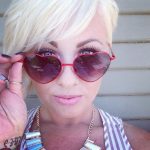 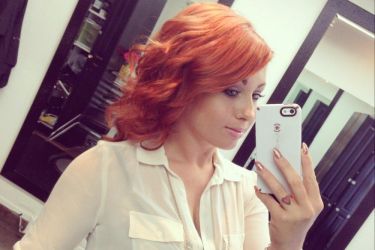 Logan Couture’s ex-girlfriend Ashley Rutherdale has said that “it’s better to be absolutely ridiculous than absolutely boring.” I don’t entirely agree with this statement, as it sounds like it’s geared towards getting other people’s attention. Ashley won’t have a problem with that for a very long time. She’s got the looks and she’s got the spicy attitude. She posted “I think my boyfriend runs me a bath and grabs me a bottle of wine to get me to go away.. I’m not complaining though.” That’s a pretty funny thought. I wonder if she’s as annoying as she thinks she is?

These days, the family dog is a stand-in for Ashley. Logan refers to his family’s border collie as his girlfriend. Logan Couture’s ex-girlfriend appears to have split with him sometime in 2014. She’s been busying herself with some photography shoots, and she happens to know a great many beauties such as herself. It leads me to wonder if she’s working at a strip bar and we just don’t know about it? It’s also possible she just knows a lot of really attractive girls. Ashley certainly enjoys a punkish, hipster aesthetic. She’s done the whole half-shaved haircut and has worn tank-tops with Mr. Rogers on the front. She likes to stand out in a crowd and be different. That’s her thing.

Ashley has dyed her hair pink, red, blue, and probably a host of other colors. Logan Couture’s ex-girlfriend has a double nose piercing and gets henna tattoos but seems to not have any real ones. She’s definitely not one to take being talked over gracefully and tends to have a rather sassy demeanor. It appears she knew someone who was on the show MasterChef as well. She was wearing a special apron that is only given out to contestants of the show. It may have been her father but was not Logan. Ashley has spent a lot of time in Las Vegas and has given shouts out to plenty of clubs there. She seems to have promoted plenty of parties there (either officially or not). 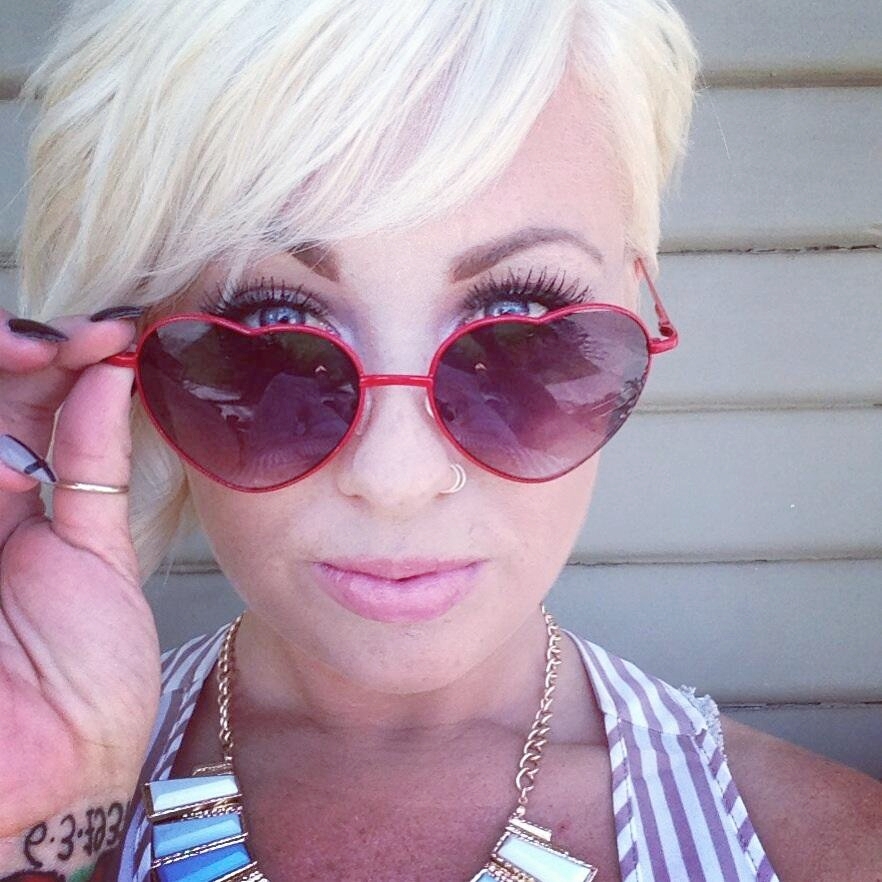