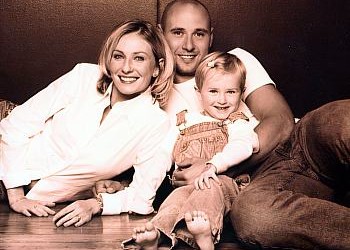 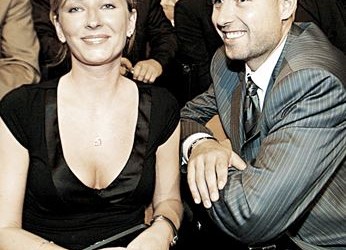 Fully warning you, this post you are about to read about Tomas Vokoun’s wife Dagmar Vokoun may very well could be the driest post we’ve ever put on the board. Hey, not every blog is going to win you a Pulitzer (side note, can you win a Pulitzer for a blog? What is the biggest award a blogger can win [Editor’s note to your side note: No, you can’t win a Pulitzer, and Whitlock is pissed about it. The biggest award you can win is usually one of these or these.]

Unfortunately, in an effort to bring you ever player wife out there and Dagmar Vokoun fits the bill. For those not familiar with who Dagmar Vokoun is married to you my friend would not be alone. The correct answer to this question would be Pittsburgh Penguin goalie Tomas Voukon. Voukon has actually had one of those sneaky good careers even though he’s bounced around from team to team in the NHL. He’s made a few All-Star games and been the starting goalie for the Czech Republic in all their recent major tournaments including the 2010 Olympics. Since the name Dagmar doesn’t sound very American I think its safe to say that Tomas and Dagmar met back in the homeland before Tomas came over to the US to continue his hockey career. The couple resides in Florida with their two daughters Adelle and Natalie. That’s what we got. Unfortunately, I wasn’t lying when I said this post wasn’t going to win any awards. 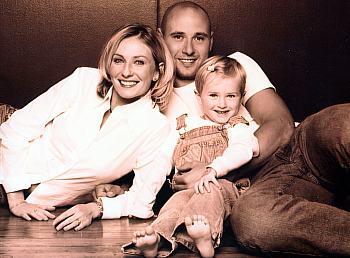