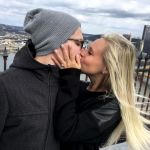 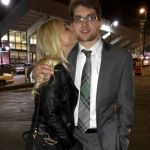 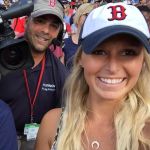 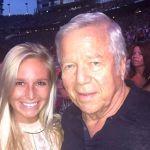 Conor Sheary’s girlfriend Jordan Sullivan attended Cushing Academy with her future husband. Cushing is a private high school in Ashburnham, Massachusetts that is known as somewhat of a hockey factory for high school kids. When the pair graduated, Conor moved on to UMass Amherst while Jordan attended Northeastern University. During his final year at The University of Massachusetts-Amherst, Sheary led the team with 28 points in 34 games, including a team-best 19 assists (and 9 goals for those who aren’t so great at math).

Conor Sheary’s girlfriend Jordan Sullivan is set to become his wife on August 18, 2018. The wedding is set to take place at Castle Hill in Ipswich, MA. I’m from Massachusetts but I’ve never heard of Castle Hill. That said, since the wedding is more than 2 years away, I’m guessing it’s one of those highly desirable wedding venues. I’ve never understood why people would plan a wedding more than 2 years out. The pair announced their engagement on March 21st via Jordan’s Twitter account, so that makes the wedding almost two and a half years after the engagement. That’s crazy to me, but it’s really not that uncommon I guess.

If you’re interested, Conor Sheary and Jordan Sullivan are registered at Pottery Barn. You might be thinking, why do they need to register for anything, he’s an NHL star who has just scored two goals in the first two games of the Stanley Cup Finals. Well, this sort of thing really isn’t that uncommon with pro athletes. Actually, if you think about the logistics of it – it would probably be weird to invite a bunch of people to your wedding and ask them NOT to bring gifts. You’re bound to have the people who just outright refuse to follow your request and bring a gift anyway. Then that makes all of the other people who didn’t bring gifts feel awkward and before long you have a whole controversy on your hands. We still prefer the Steph Curry school of thought – ask people to donate to charity instead. Well, to each his/her own here folks. 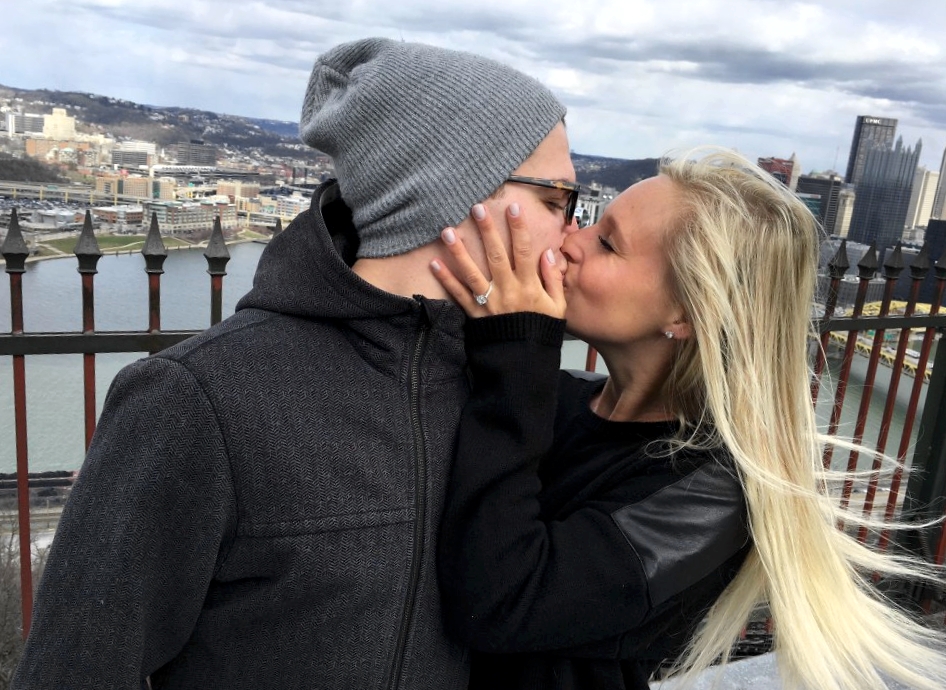