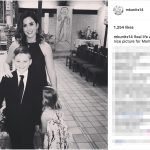 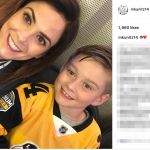 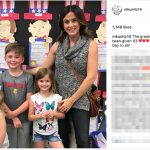 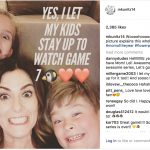 Chris Kunitz’ wife Maureen Kunitz (formerly Maureen Pfeiffer) is a Level 5 Executive Consultant at Rodan + Fields. You might be asking yourself, what is a Level 5 Executive Consultant? You also might be asking yourself, what is Rodan + Fields? R+F is a “multi-level marketing” (which sounds a whole lot like a pyramid scheme) behind the product Proactiv, an acne treatment solution. I understand why the wife of a professional athlete would want to have a job. I actually admire the drive. That said, if money weren’t an issue for me, I’m pretty sure that selling cosmetics in a pyramid scheme would be the last thing that I would do. But hey, to each her own. If you want to buy some cosmetics from here, go nuts.

Anyway Chris Kunitz’ wife Maureen Kunitz is also the mother of their three children. Zachary James was born on April 15, 2009. Two years later, almost to the day, the couple had their second child, Payton Marie on April 5, 2011. The Kunitz family broke with their April tradition and welcomed their third child, Aubrey Ann, on January 26, 2014. The three children seem very happy and well-adjusted, if Instagram photos are any measure. Maureen even let the two oldest children stay up late for game 7 a few weeks ago! I’m sure she paid for that the next day, but how could you NOT let the kids stay up? Hell, if I was playing in a championship game for recreational hockey – I’d want my kid to stay up late and watch it.

Chris Kunitz’ wife Maureen Kunitz was in the news in late 2016, through no fault of her own.  The Kunitz family employed a nanny, Andrea Forsythe, who turned out to be a serial con-artist! Her crime list is so long, it’s hard to even know where to start honestly. Well, let’s start with arson – that’s always a good one, right? Forsythe set fire to her rental property! She then made fraudulent insurance claims for items lost in the fire. She also admitted to stealing, and later selling, a pair of $12,000 earrings that Chris Kunitz bought for his wife, as a birthday present in 2013. Forsythe was also charged with stealing from another couple, who she nannied for. The theft included an $4,400 18-karat gold diamond necklace and $10,000 diamond-stud earrings. 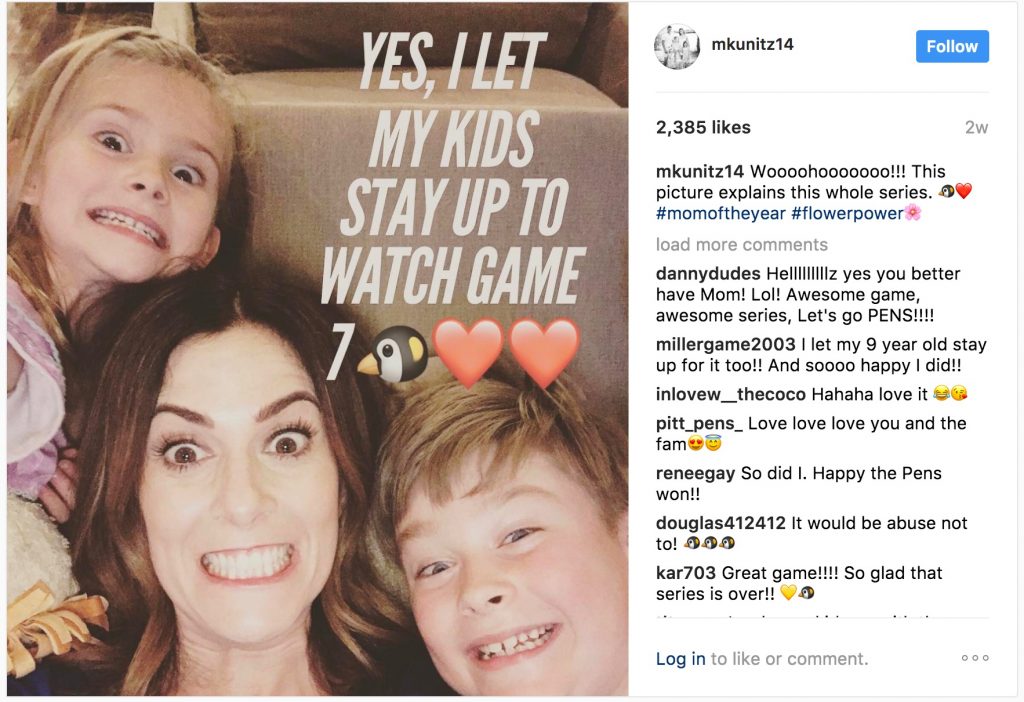