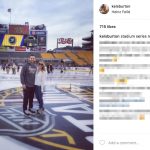 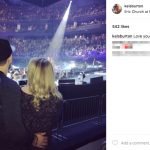 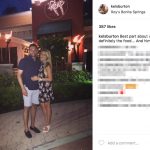 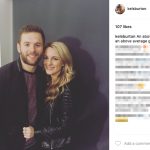 Bryan Rust’s girlfriend Kelsey Burton drank beer from the Stanley Cup last year after Bryan’s team won it. The couple go on regular date nights in Pittsburgh. It’s not a bad city for a night on the town. When they want to experience something more exotic, the couple travel to a place like Atlantis Resort in The Bahamas. Of course, this is a huge vacation destination for a lot of pro athletes. Baseball and hockey players especially frequent the place. Bryan and Kelsey swam with some dolphins and posed for a photo in the water with them. Naturally, Kelsey talked about how she missed the place after she got back home to humble Pittsburgh.

The couple own an adorable Bernese Mountain Dog named Teddy whom occasionally shows up in Kelsey’s social media feed. I believe Kelsey originally hails from Canada. She frequently visited a place called Gatineau Park in Pontiac, Quebec. Pontiac is a municipality in Canada, and I assume Kelsey grew up there. Bryan actually comes from Michigan and is not a Canadian citizen. I don’t know the details of how they met, but I do know Kelsey spent time in Chicago for a while. Bryan Rust’s girlfriend attended the University of Ottawa and graduated in Mary of 2015. That pegs her age at about twenty-three if she was twenty-one when she graduated.

Kelsey grew up in a huge house situated in the middle of a forest. Kelsey idealizes the house in social media posts. She speaks fondly of it and travels back there for rest. These days, Bryan Rust’s girlfriend hangs out with other player wives and girlfriends when she wants to have fun. She posted several pictures of her and the Penguin wives in Pittsburgh outside a famous bar. Player wives always make new girlfriends welcome! Pittsburgh is working out just fine! 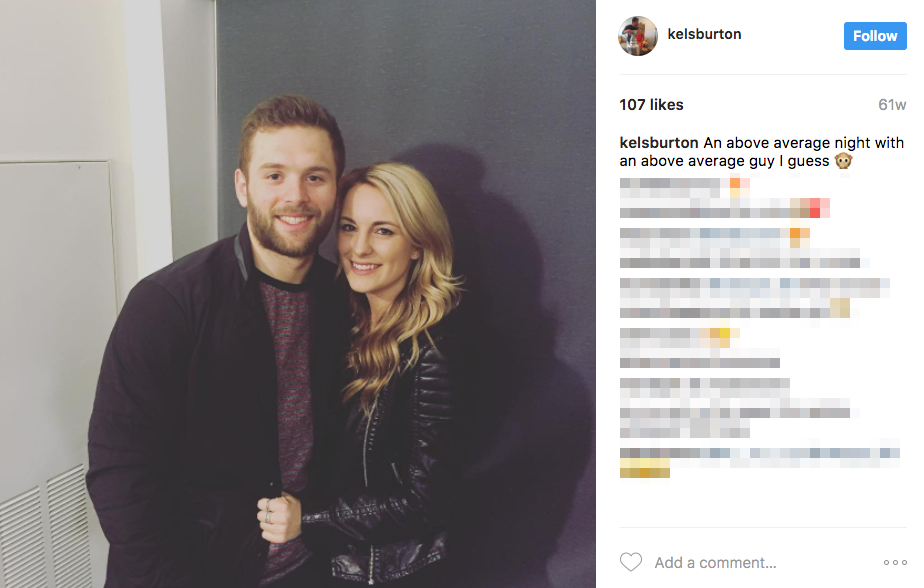