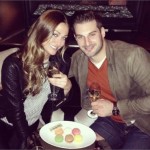 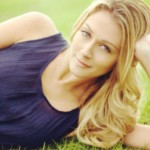 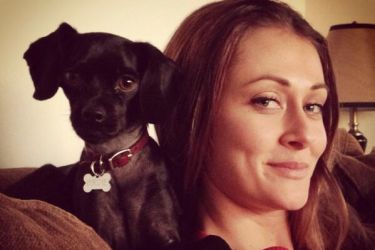 Brad Richardson’s wife Lauren Richardson has been married to him for almost a 1 year (depending on when you’re reading this). Their wedding took place on August 8 of 2014, and that’s about all I know about the ceremony. Thankfully, I haven’t found a wedding video to watch, but it probably does exist; I’m just hoping it’s not easily found on the internet.

Lauren Richardson has a lot to say online. She’s on Twitter quite a bit, and she most definitely has her own opinions on all types of things. Brad Richardson’s wife Lauren Richardson is also frequently pretty funny. One little quip: “I was informed tonight that when I was young, I called grandpa’s toupe on the nightstand a ‘hair hat.'” That’s kind of gross that the guy would just leave his toupe on the nightstand, I think. Hide your hair hat, gramps. Lauren also shares that she likes to “watch a person who is people watching. Especially a person is expressively reacting and doesn’t realize it.” Apparently Lauren does a lot of people watching herself, because she describes one of her new favorite hobbies as guessing who in the restaurant is on a Tinder date. These go on and on and on. She uses the medium well.

One of my favorite of Lauren’s online insights is “if you brag about something and then write #blessed, it doesn’t make it more humble.” Thank you, Lauren! I feel blessed after you wrote that. I think I’ll just continue sharing Lauren’s idiosyncratic observations. Here’s a good one: “I love when you are speed walking next to a stranger whose pace is annoying because you can’t pass and then they stop to tie their shoe.” The odds of them stopping are super low, but if all else fails I guess you can just start running and blow by them out of walking spite. 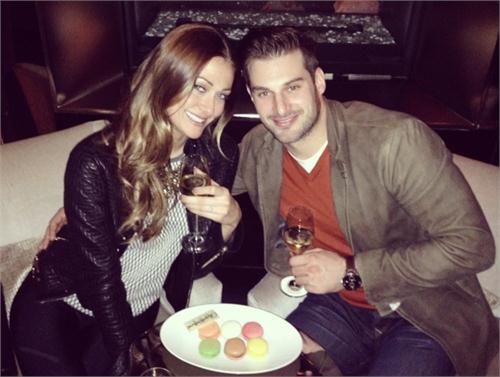