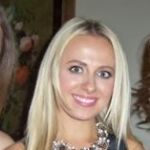 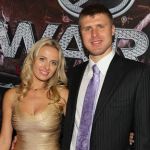 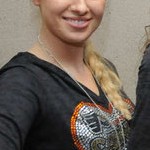 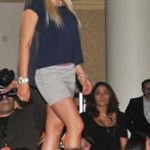 This is a post we should have had up months ago and for once it has nothing to do with his wife.

Yes Zjenia (also reported as Yevgeniya) Brygalov fits the part of every European hockey wife ever, as another blond bombshell and someone that should be posted on this site. Every once in a while, however, we need to talk about the athlete. And honestly, we wouldn’t be doing you the readers justice if we didn’t talk about how much of a space cadet Ilya can be from time to time. Ilya was by far the star of she show on HBO’s 24/7 this year. After being give a bottle of booze from Russia with a Tiger on the cover Ilya dropped this classic,

“This is tiger and less than probably 500 species left on Earth. China law. If you kill tiger like this, death penalty. Yeah, if you kill the tiger and they find you, you’re dead. That’s it.”

Now that is someone we need to get to hang out with Mike Tyson! Some may argue a language barrier caused some confusion with the previous sentence, but it sure sounded like he had a firm grasp on what he was saying. In all seriousness there is not a lot of dirt on the couple. I’m going to take a stab in the dark and assume they met in Russia. They do still live in Russia in the offseason with their daughter Valery and son Vladislav. 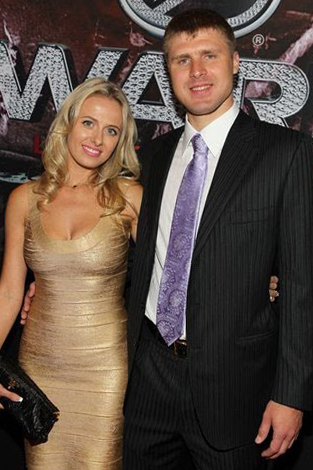