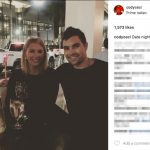 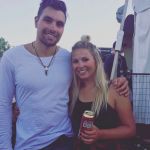 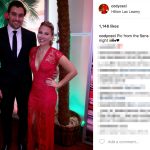 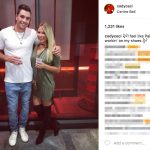 Cody Ceci’s girlfriend Jamie Thompson is a native Canadian girl who just celebrated her 23rd birthday in March. Naturally, Cody wished her a happy one and told her to enjoy the blizzard that hit their home. This couple is a lot of fun because they’re young and love to go out and drink! Jamie posts plenty of pictures of them together at bars. Since you play hockey professionally, your metabolism can burn it all away! I see no problems whatsoever with that! The couple also still enjoy a good lounge at home, of course. They own two Bulldogs whom Jamie toasts occasionally on social media.

I should also mention Jamie is an Equestrian. That means she loves horses and she rides them for fun. You are forgiven if you thought it means she is a track athlete, by the way. In June of 2016, Cody Ceci’s girlfriend traveled to The Bahamas with him. They visited those famous pigs that run in the ocean. It’s something you just gotta’ do if you go there. They also traveled to St. Petersburg to chill out in Russia in 2016. These types of vacations are fantastic during the off-season. You make a chunk of change on a hockey contract, you put it to good use.

I didn’t quite understand their 2016 Halloween costumes, but I really enjoyed their 2015 ones. They dressed up as Dorothy and the Scarecrow from “The Wizard of Oz” and looked fantastic. It’s a tradition in sports couples’ social media to post Halloween costumes. These guys do it right. Cody Ceci’s girlfriend also enjoyed the spectacle of the US Open live. They marveled at Roger Federer. They also traveled to Hawaii back in the summer of 2015. I think Jamie cherished the memory of this trip in particular. She posted a picture of herself in a bikini at a waterfall on her own social media profile. This leads me to believe it was pure magic for both of them. 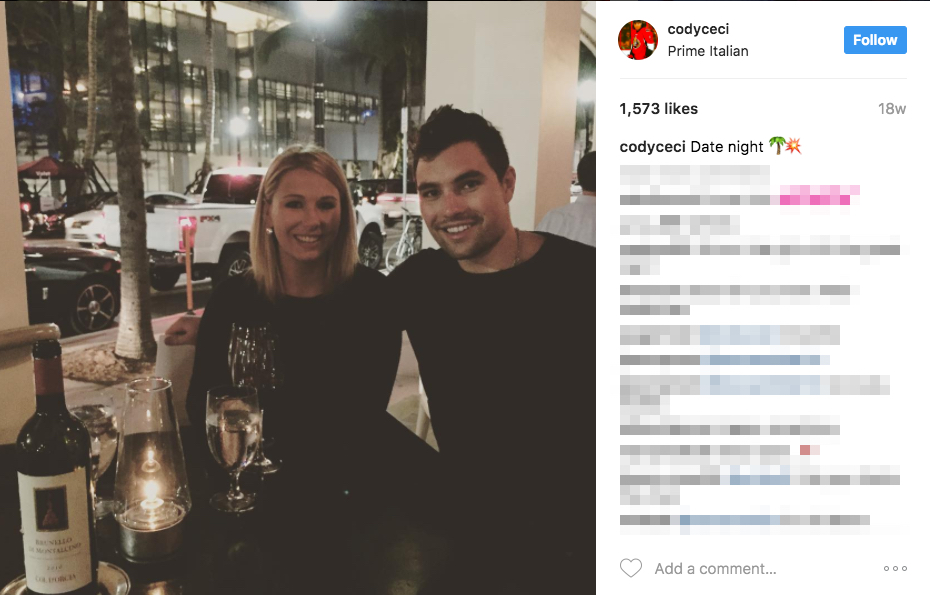