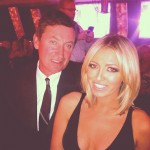 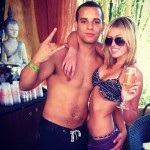 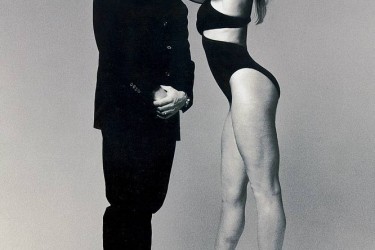 While The Great One might be considered one of if not the greatest NHL player of all time I’m going to say his biggest contribution just might be his daughter Paulina Gretzky.

I don’t think any of us should be surprised that Wayne Gretzky and his wife Janet Jones (always considered one of the hottest couples in sports) would give us such a gift. As if that wasn’t enough Paulina also appears to be a girl that,… how do I put this nicely,… isn’t afraid to show off what God gave her. In 2011 Paulina posted some racy pictures on her Twitter and Instagram accounts that eventually led her to shut down her Twitter account. There were rumors that Wayne was not too happy with the pictures and had her shut the Twitter account down, but these were never confirmed. Apparently Wayne didn’t fully approve of his daughter being the sex symbol she is (really what father would??). Basically Paulina knows she is hot and has no problem flaunting it. For good measure, her Twitter account is back (@PaulinaGretzky), and as good as ever though maybe a little bit tamer.

Now before you accuse Paulina of being famous for basically being famous (ahem Kardashians) I will have you know Paulina is a model along with a pop singer. Her song “Collecting Dust” was featured on Laguna Beach and you can buy it on iTunes (yes I did confirm this fact). If her celebrity continues to rise, it may be that we see her performing in some of the same buildings her dad used to play in. 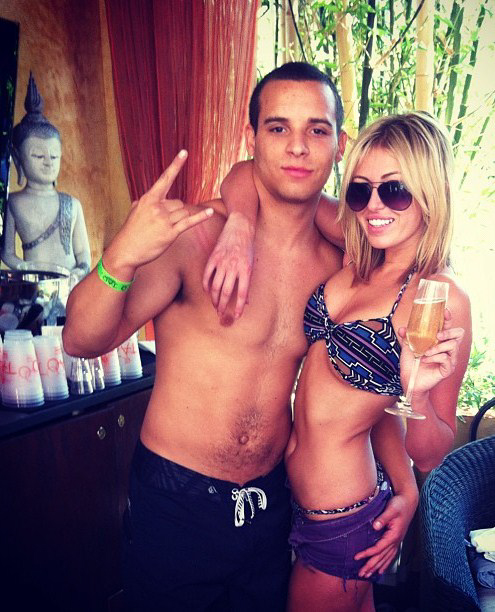