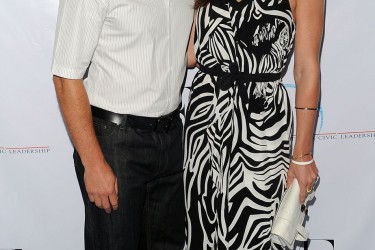 UPDATE: 11-13-2013: Sean Avery and girlfriend Hilary Rhoda are now engaged. Though their relationship has been very on-again-off-again, it appears to be on again at the moment.


So it all started with a rumor a couple years ago when Avery and Rhoda were seen “canoodling,” in a booth at an NYC club. It was news at the time since prior to this sighting, Rhoda was linked to Jets QB Mark Sanchez.

The two carried on closely for a couple years, being regulars on the New York and Hamptons party scenes. The couple was last seen at a Hamptons party in August of 2011, before storming out early, only revealing to the tabloid page of the NY Post that “[Avery] doesn’t speak to Page Six.”

As of mid September, 2011, Sean Avery and girlfriend Hilary Rhoda had split. Avery responded by hitting the dating scene, while Rhoda prepped for runway gigs during the upcoming Fashion Week. No comment from either party on the breakup, though the NY Post and Page Six seem to have the story confirmed. 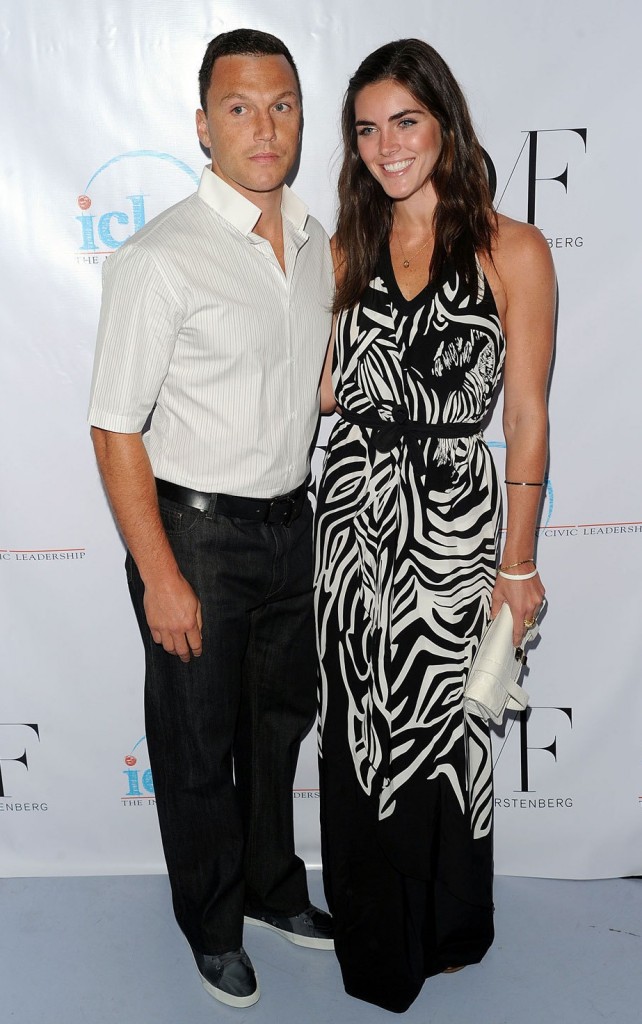