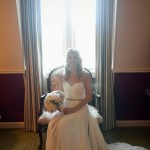 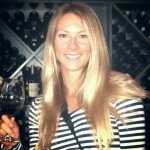 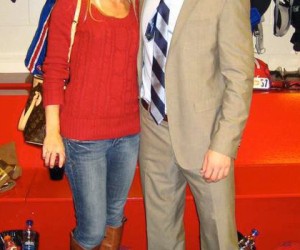 Dominic Moore’s wife Katie Moore passed away on January 7th, 2013. It’s been quite a challenging time for Dominic. He’s talked about trying to understand and make sense out of her death and mortality in general. Death and misfortune is not something most people contemplate a great deal unless they are forced to.

Dominic and his brothers all grew up in Thornhill, Ontario. They all attended Harvard and were all drafted. His brother Mark was drafted by the Penguins but never played in the NHL. He played three years in the ECHL, which is a league below the AHL (basically double A for hockey). Man, that has got to be a drag– you attend Harvard University for four years and then go play hockey for the Wheeling Nailers. It’s nothing compared to what happened to brother Steve Moore. Steve actually got to play a little in the NHL for the Avalanche until he was hammered from behind by Todd Bertuzzi. He broke a vertebrae in his neck and his career ended immediately. Dominic told The Globe and Mail, “No one has a say in what events happen to us.” Those are wise words.

Katie met Dominic at Harvard. She was an aspiring writer who had begun work on a novel. It really is sad to think about a half-written story with no ending. Dominic says Katie was preparing their “dream unit” in Boston the whole time she was undergoing her treatments. The cancer she had was severe, but her plan was to beat it and live with Dominic in the dream unit and raise a family. Now it is a tomb of loss, but perhaps it will help Dominic to grieve. Moore has been traded 18 times in his career and played for 9 different teams. Think of how tough on a marriage that must be. They still made it through all that. Katie died holding Dominic’s hand. 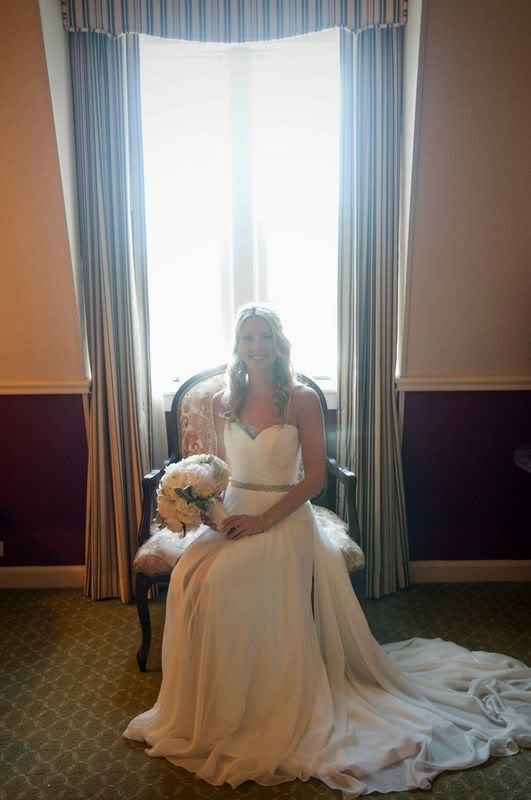