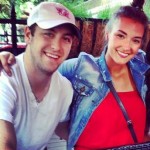 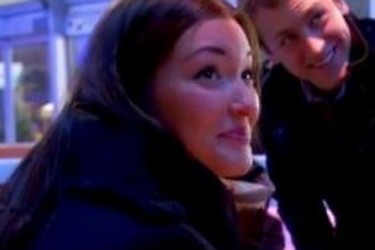 Not only did Stephanie Kent manage to date a professional hockey player playing in the biggest city in America, who also happened to be tabbed to play for Team USA,… but she’s also marrying into a family of jewelry designers.  When he slid the custom designed engagement ring onto her finger in October, 2013 to soon make her Derek Stepan’s wife Stephanie Kent,  she officially won.

Congratulations to my son Derek and his fiancé Stephanie.  Aunt Denise and I had so much fun helping him design the perfect engagement ring.  Derek knew he would receive “very” personable service and a high quality piece.  We are excited to have Stephanie join both our family and LJS Design.

Beyond their engagement, there’s not much more known about Stephanie Kent.  A private Twitter profile, and somewhere of the vicinity of 24,875 Facebook profiles by that name made the chase nearly impossible.  We hope to see Stephanie Kent celebrating a top level podium appearance in Sochi in a few more days, but even then doubt we’ll learn much more about her.  Best of luck to Derek in the Sochi games, and in the pending nuptials. 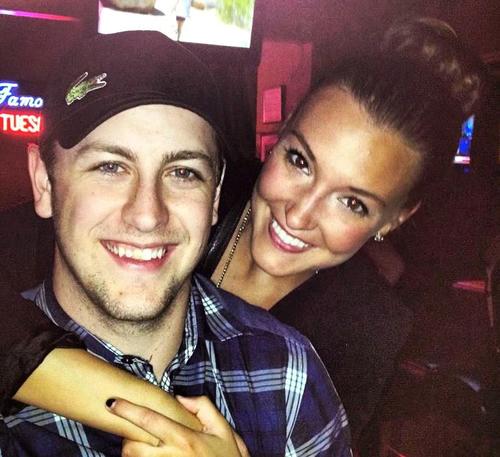