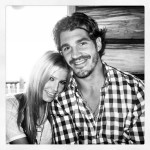 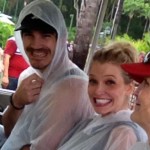 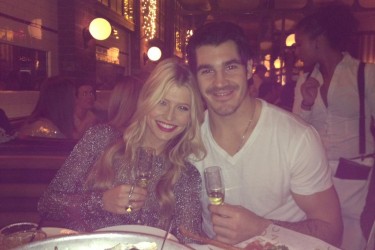 ​​L​​et’s just get it out of the way: Brian Boyle’s girlfriend Lauren Bedford is an insanely hot model. Where do we go from here? There’s a lot of hot models out there, and they are damn near impossible to pry away from the ​mysterious ​magnetic force ​that draws ​them towards professional athletes. Well, the force is strong in Brian Boyle, the behemoth Rangers forward.

I am told by reliable sources that, for some reason, Rangers fans don’t really like Brian. They think he’s soft because he’s huge yet doesn’t go out there looking to run over everyone. He’s not exactly a gentle giant, and he’s actually pretty solid defensively. He’s got okay numbers (18 points this season), but he’s still an asset. I feel like I’m his agent. With a $5.1 million contract, he’s doing fine without my help. He’s from Hingham, Massachusetts so I feel like I’ve got to defend fella.​​

Lauren Bedford is a pretty famous swimsuit and lingerie model. She also dated the king of all model nabbers, Andy Roddick. One can only imagine if Sean Avery had dated her. He’d be a sitting duck in practice. Lauren’s portfolio includes multiple magazine covers and lots of high-end shoots and lingerie work. She’s basically the queen of Fitness Magazine covers, having done three separate fronts. Five-foot-nine, blonde, with blue eyes. In case you’re wondering, her exact measurements are 34/25/35. These model agencies post the measurements on the portfolio pages, guys, and no, it’s not how a stud like Brian makes his dating decisions. It’s all about the girl’s personality! 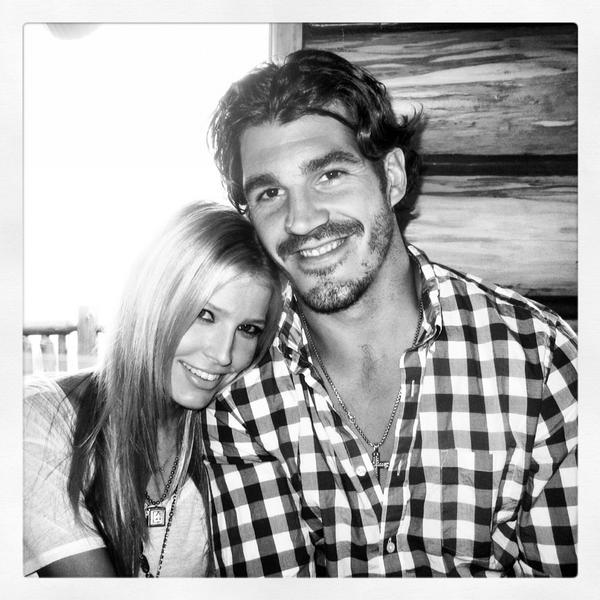