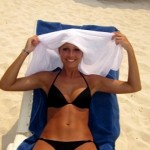 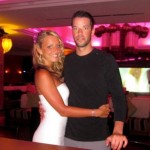 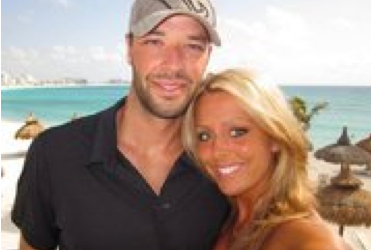 Life’s tough on the road, bouncing around from city to city trying to scrape out a reputation so you can stay in the same place. Benoit Pouliot’s girlfriend Isabel Deschamps knows this all too well. Her man has had to go from team to team the past five years, playing on seven NHL squads and one in the AHL. Well, he’s carved out a little something for himself in the way of 36 points this past season with the Rangers, and his playoff output has been decent with 9 points and a +/- of 6.

The day after Ben scored his first ever OHL goal for the Sudbury Wolves, his father died of leukemia. He was only 19 years old. It was a tough time for Ben and his brothers, who also play hockey in various leagues outside the NHL. I’m thinking Mr. Pouliot will finally stick with the Rangers. His coach, Alain Vigneault, said early when they signed Benoit that he’d “only so many kicks at the can.” Translation: he’s got to prove himself. As a matter of fact, the $1.3 million deal that Benoit signed was viewed as risky when they inked the deal. Vigneault has said of Pouliot “Some players are a little bit harder to understand what gets them going and what makes them play.” This statement characterizes Pouliot’s troubles with other teams. He’s had erratic and inconsistent efforts and motivations, apparently.

But now it may all be coming together for the underdog. It all hinges on those 36 points. That’s nothing to sneeze at. Pouliot told the New York Daily News back in January,, “Our game is fast. Everything is go-go-go. I thought this would be a good fit for me, and it has been. Now it’s just a matter of consistency. They’ve given me a lot of chances. I just don’t want to mess it up.” Isabel has been consistent. She pumped out a little Pouliot named Alexia in March. This technically makes her a baby mama of the Canadian persuasion- a rare and frosty breed seldom found anywhere but the most remote Saskatchewanian highlands. 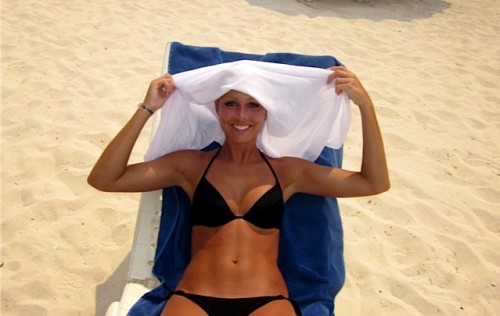