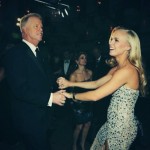 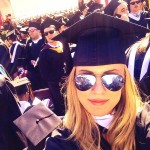 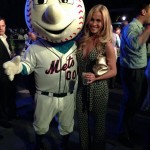 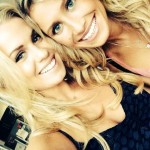 Matt Martin’s girlfriend Sydney Esiason is mixing her stellar football genes with strong, Canadian ones. She’s got the genetic ladle in hand, and the potential offspring is likely to be easy on the eyes if things progress. Sydney Esiason is, of course, the very lovely daughter of Boomer Esiason, who we all know as one of the great left-handed quarterbacks in NFL history and founder of the Boomer Esiason Foundation, which raises money for research for Muscular Dystrophy. Oh, and Matt Martin is a guy who plays on the New York Islanders.

Sydney’s twitter provides an interesting journey into her blonde world. We learn that she frequently implies she’s not smart enough to know something or “too blonde” to figure something out, but we also learn that she’s friends with the very hot Kristy Rosenberg. Apparently Islander girlfriends stick together, as Kristy Rosenberg is the girlfriend of Casey Cizikas, a fellow New York Islander and Matt Martin’s teammate (whom remains lucky enough to call Sydney his girlfriend). Sometimes I wonder how the Islanders get people into their arena who actually want to watch them play. I guess there’s enough people on Long Island to get bored and wander into the Nassau Veterans Memorial Coliseum. Sydney herself is a New Yorker at heart, as she states, but she graduated from Boston College and grew up in Cincinnati, so I guess she just means she likes to associate with really rude, jaded people? That could be it.

Matt himself is okay as a player. He gets around 11-14 points per season and has played on the Islanders since he entered the NHL in 2009– only once getting sent down to play with the Bridgeport Sound Tigers. That must’ve been a scary moment for him. My guess is they met somewhere in a club, Matt told his soon-to-be girlfriend Sydney that he was a pro hockey player, and Sydney ate up the competitive confidence that oozes out of such men. Matt does hold the very cool record for most hits in a single season with 374. That’s intense. 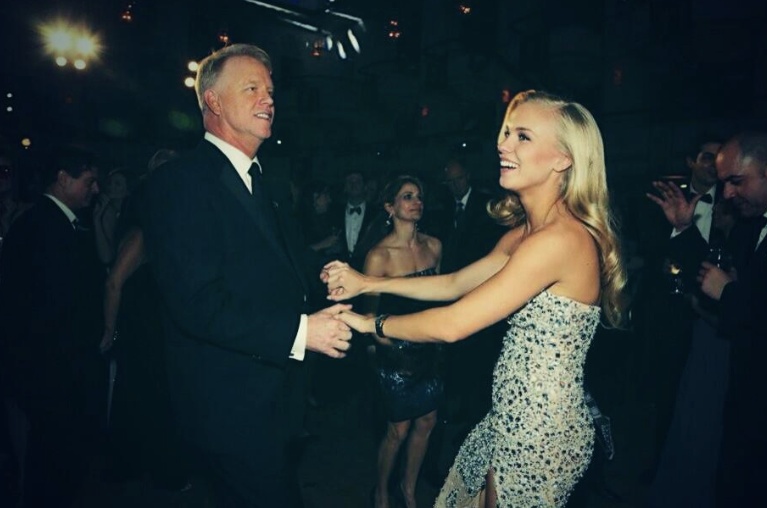