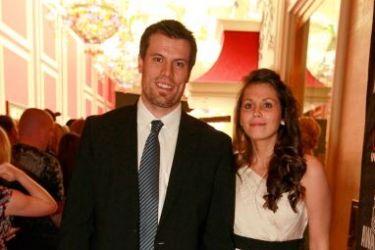 Shea Weber’s wife Bailey Weber has every right to be excited.  After Shea Weber scored the game winning goal in the QuarterFinal  game against Latvia, the Canadian masses exploded in celebration, and Bailey Weber was undoubtedly among those celebrating.

The Nashville Predators star married his longtime girlfriend Bailey (formerly Bailey Munro) in 2013.   Longtime is the operative word here as Shea and Bailey Weber have been dating since high school.  Bailey graduated from Kelowna Secondary School in Kelowna, Britsh Columbia, where Shea played for the  Kelowna Rockets of the Western Hockey League.

Shea and Bailey Weber are heavily involved in charitable endeavors both in their adopted NHL hometown of Nashville, as well as in their Canadian hometowns of Sicamous and Kelowna, British Columbia respectively.  The couple has involved themselves in various foundations such as the Special Olympics to help raise money and awareness for their causes.

Shea Weber helps lead the Canadian Men’s Hockey Team into the Semi-Final game against the USA Squad.  We often times close with a polite well wishing, but despite respecting our neighbors to the North, this Boston based blog can’t pull the trigger this time.  Go USA! 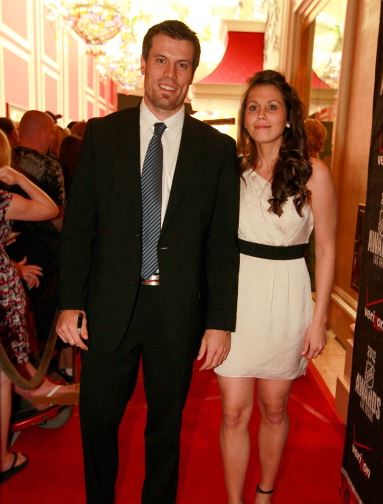