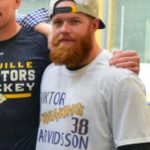 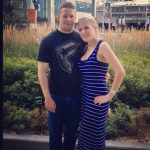 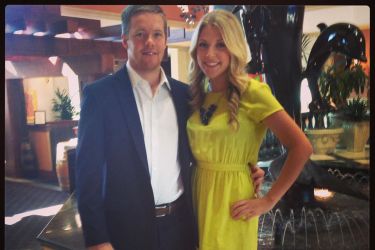 Ryan Ellis’ girlfriend Kaitlyn Lanthier grew up in the great Ontario, Canada. There, she remains in the offseason. This is a woman who knows hockey. She celebrates the culture of hockey. Also, she supports her very talented hockey pro boyfriend because he kills it on the ice. Ryan also comes from Ontario, but since they spend time in Nashville during the season they move around a little. The couple got together many moons ago. Kaitlyn listed her relationship with Ryan back in 2009 on social media. A trip to a Nickelback concert was the very first thing she ever shared on social media. You can bet Ryan and Kaitlyn enjoyed the show because Canadians and Nickelback go together well.

Some proud moments come for Kaitlyn when Ryan’s charity foundation raises money for kids. I believe she plays a strong part in the organization of this charity. Ryan Ellis’ girlfriend involves at least one of her own family members as the tournament director of the golf tournament Ryan’s charity runs. The actual golf tournament happens in a town in Ontario. After the tournament, they hold a silent auction for contestants to win signed jerseys of popular hockey players. The last tournament raised $43,000. They used the money to build kids a nice new playground.

The couple own two dogs named Reese and Willow. They’re both big dogs, and one of them looks like some kind of Rottweiler mix. For awhile, I know Kaitlyn took classes for something, but I don’t know what. Ryan Ellis’ girlfriend remarked in 2012 that 8AM classes are not enjoyable. She posts many healthy food recipes and seems to appreciate healthy living. Perhaps she once took nutrition classes. I know she reads Women’s Health because she often retweets quotes and articles from the magazine. However, her social media activity slowed to a crawl a few years back. She is more interested in hockey games, charities, and real life. 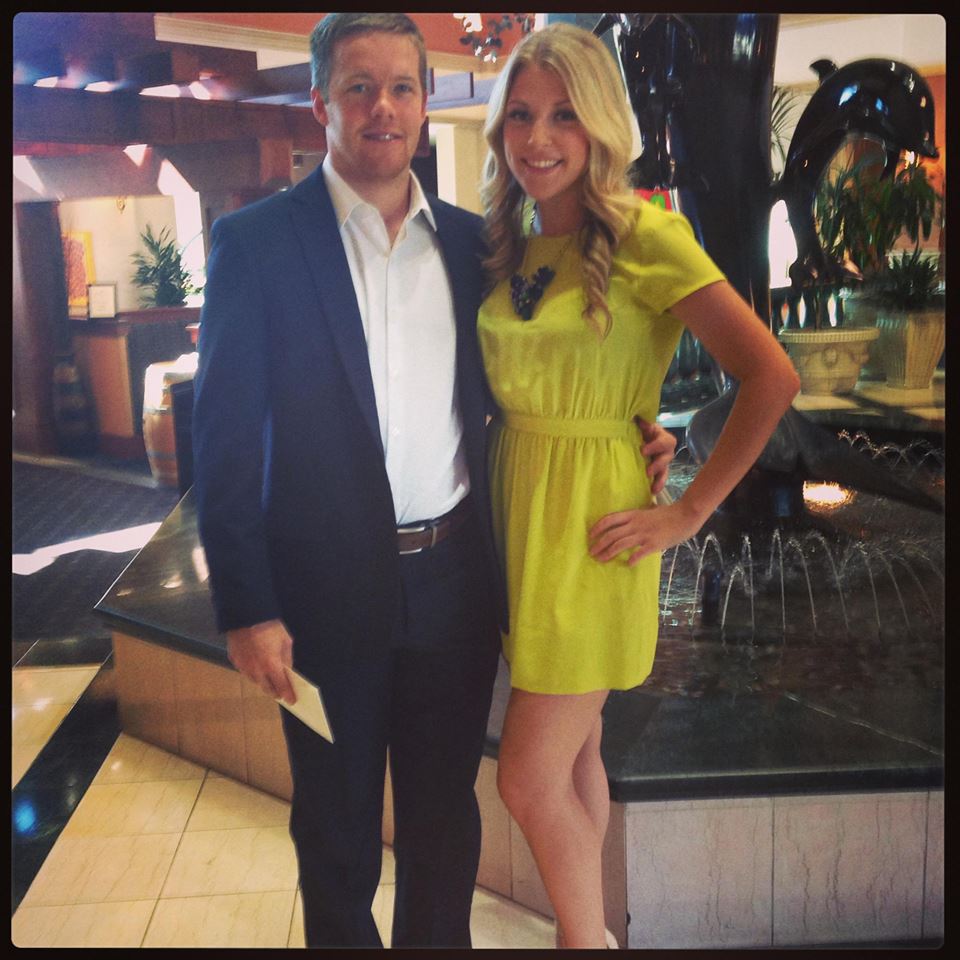