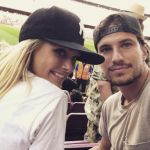 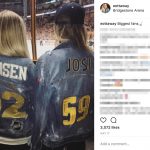 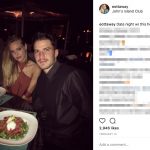 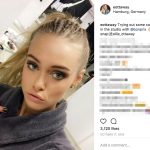 Roman Josi’s girlfriend Ellie Ottaway is a hot model. Her hair is dirty blonde, her eyes are big and beautiful. She possesses that classic “hot model” vibe in photographs. Since she scores gigs for big clothing brands and fashion companies, she makes her own solid money. These types of pro models lead pretty intense lifestyles because they travel a lot and do shoots in cool spots. For example, she traveled to Medellin, Colombia for a shoot in December of 2016. When would anyone ever go there on there own? She shot photos there in lingerie with a bunch of other hot women. I still think Roman makes more money than her though since he pulls down over $2.5 million per year.

Back in October of 2016, Roman Josi’s girlfriend dressed up as the cowardly lion and Roman as Dorothy from “The Wizard of Oz.” Their Halloween costumes looked splendid, in my professional opinion. Since Roman is a handsome guy, he almost matches Ellie for being purely photogenic. However, she is in a league of her own and frequently posts selfies that look like professional advertisements. That’s just the power of her image.

In September of 2016, Sports Illustrated posted a picture of Ellie and called her the “Lovely Lady of the Day.” She thanked the publication on her social media. I don’t believe Ellie is Swiss, but she does spend time in Roman’s home city of Bern. Last year she even traveled to Skagway, Alaska for a shoot. Again, these are the types of places people very likely would never travel to unless they were asked to or were given financial incentive to do so. In the case of Roman Josi’s girlfriend, that always translates to a modeling contract with a nice paycheck attached. She gains a lot from these travels and will look back on them with fondness later in life. 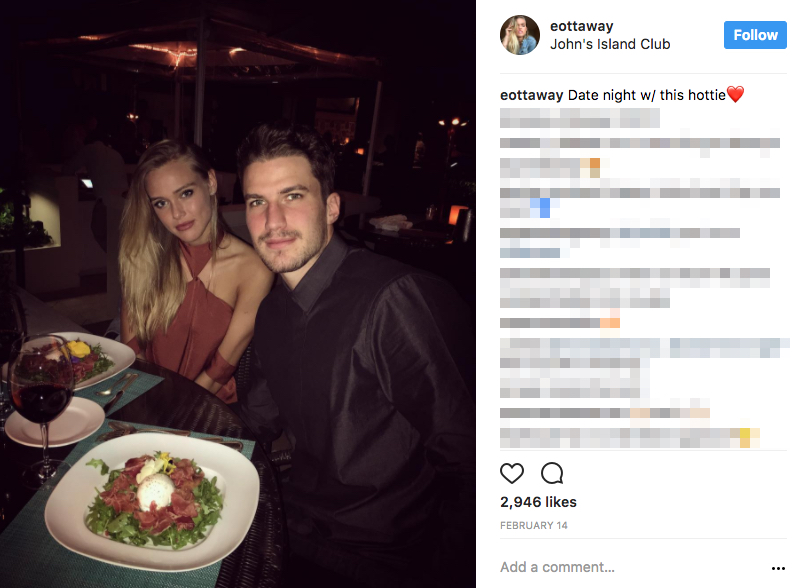