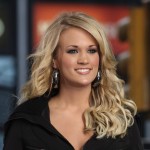 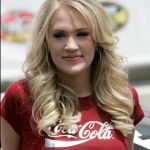 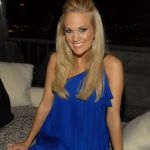 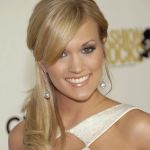 Mike Fisher and wife Carrie Underwood made their marriage official on July 10, 2010. The event reportedly cost upwards of $500,000, but has been referred to as “down to earth,” “filled with Southern charm,”and “charming,” by guests in attendance. In a bit of a surprise move, but staying true to her Southern charm, the far more famous Underwood adopted her new husband’s name, signing a letter of thanks to fans as Carrie Fisher.

Mike Fisher and Carrie Underwood were engaged on Christmas day in 2009. Estimates have placed the price of the diamond engagement ring somewhere between $150,000 and over $1,000,000. Underwood addressed the news on her website by saying

I think you all know what Santa left under the tree for me this year… a fiance!

The two met after Underwood performed a concert in Ottawa in March, 2008. They began dating shortly after that time. Underwood also stated that no matter how long they date, the two will never live together unless husband and wife.

Underwood was the winner of season four of American Idol, and has gone on to win a bunch of important music industry awards and sell a bunch of records. Oh, and she dated Tony Romo for the year before she met Fisher and Romo met Jessica Simpson

For those that don’t know the best thing about Carrie Underwood, here goes:
During her audition for American Idol, Underwood admitted to having a third nipple removed, describing it as only looking “like a mole.” And I honest to god have no idea whether this is hot or gross.

Underwood recently released a new CD and in the liner notes, she wrote an over the top tribute to Fisher saying, “Thank you #12. You are the most amazing addition to my life! You are such a wonderful person and have had such an amazing hand in the building of this album and in the growth of me as a person. I love you so much! You make my life better in every way! I thank God for you every day… xoxo, Carrie.”
In response to this message, Fisher comically offered to return the favor once his next CD dropped. 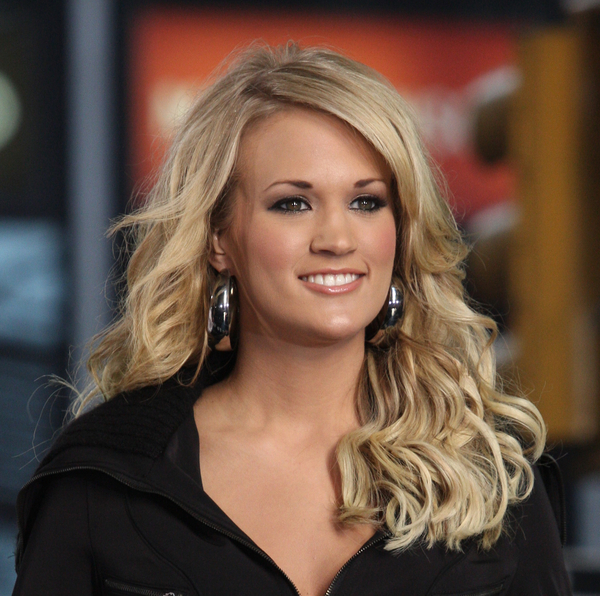