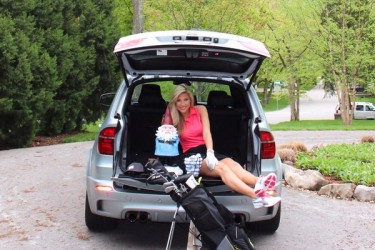 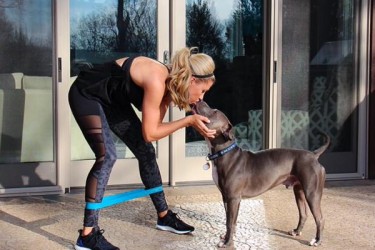 James Neal’s girlfriend Melanie Collins’ loves her hockey players and scorers. The obvious thing to say here is that he scored by getting Melanie as his girlfriend, and he did. Melanie yet another hot, smart, cool woman who has a cool job. She’s a professional sportscaster who you can see pretty much everywhere. She’s got a regular gig for Yahoo! Sports, and she does hosting work for the Golf Channel, The Insider on CBS, NBA-TV, E! News Now, PGA.com, and on and on. She’s good too; I enjoy watching her and I love the happy, smiling vibes she gives off.

I guess Melanie Collins’ boyfriend James Neal deserves a little mention and attention since he is a good player and decent earner. He just moved over to Nashville after a solid four season playing for Pittsburgh. Neal tallied up 81 points in the 2011-2012 season. There’s not a lot of players that can come close to that. He played 67 games last season and only managed 37 points, but the season prior he got 61. He’s a good player. So yeah- now that you know Neal is a good player, let’s get back to why Melanie is so attractive and cool. Collins is smart, and she got her bachelor’s from Penn State University.

I’m curious what kind of deal they gave James Neal’s girlfriend to sign on to Yahoo! Sports. She was doing work at NBA TV before that, so you got to figure that wasn’t such a bad gig, right? I don’t know, maybe the pay scale for sports commentary and hosting isn’t as good as I think it is. Maybe it’s like being a teacher? I kind of doubt that, though, given the way America works and how the less important your job, the more money you’ll end up making. Although to be fair, being a host for Yahoo! Sports is not an easy gig. Melanie always seems to be on all the time. She’s always got some snappy little things to say and she’s always bright and full of good energy. That’s why they pay her the big bucks, people. Also, she’s really good looking so that doesn’t hurt. 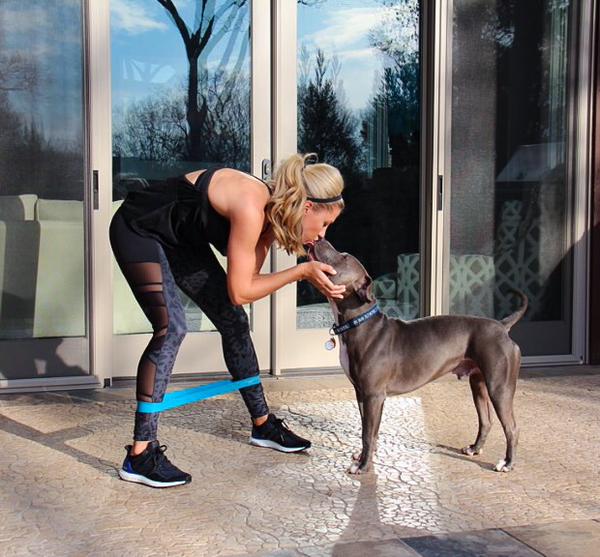