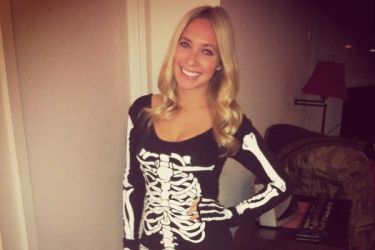 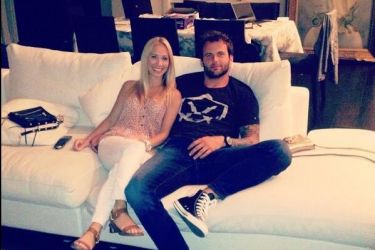 Zack Kassian’s girlfriend Cassandra Gidillini lives with him in Tecumseh, Ontario with their dog Jax, a three year-old Havanese. She joked last year that her sleeping habits with Zack included putting her freezing feet on him, taking all the covers, and using him as a pillow, and she was not sorry. I think there’s a lot of couples that can relate to that.

Last year’s Valentine’s Day was an exclusive one for the couple. They traveled to Cabo and lapped in the sun at some place called The Passion Club and Lounge, which I’m guessing is a pretty nice vacation spot. Once again, athletes choose Cabo as their tropical getaway destination of choice. Zack Kassian’s girlfriend Cassandra Gidillini is a bit of a homebody, but she does manage to get out in between “netflixing” entire seasons of popular shows in marathon runs. When Zack played for the Canucks, the couple lived in Vancouver, and Zack Cassian’s girlfriend Cassandra Gidillini would occasionally post pictures of their nights out and share how much she enjoyed the city.

I think Cassandra is originally from Toronto because she lists that as her home city, but frankly I’m a little confused how the couple can live in Tecumseh, which is right across the river from Detroit, but yet Zack plays for Montreal. What I’m saying is why don’t they just live in Montreal? It’s 900 miles between the two cities. Maybe it’s just one of those transition places to live, but it’s more likely that they decided that would just be their home regardless of where Zack plays hockey, and so they’re settling down there. There’s a world of difference between Tecumseh and Detroit, as far as the infrastructure and economics of the two cities goes. Maybe Zack should secretly hope to get traded to Detroit for the sake of convenience. 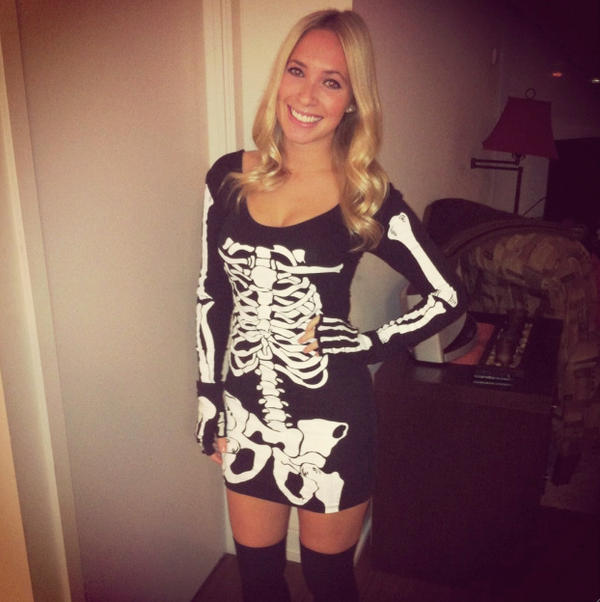