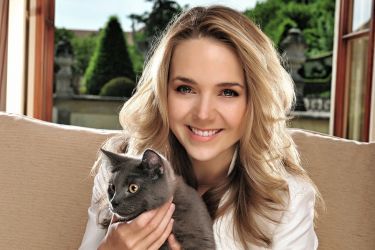 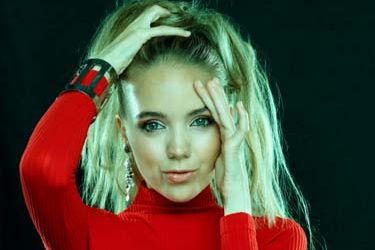 There’s a whole long episode about a day in the life of Tomas Plekanec done by a show called “Your Canadiens.” This program, by extension, also sort of includes a day in the life of Tomas Plekanec’s wife Lucie Vondrackova. During this program, we see the way the NHL and the Montreal Canadiens structure their community service-type activities. Tomas picks up Lucie (who at the time of the program was just his girlfriend) from a french class she’s taking at the university, and they drive to a children’s hospital to visit some kids. They speak Czech in front of the woman who’s following them around for the episode.

So the real story about Tomas Plekanec’s wife Lucie Vondrackova is that she’s a big star in the Czech Republic. She’s a singer and a movie actor who’s been in a bunch of movies there. She has a master’s degree in arts, a Phd in philosophy, and she speaks 5 languages. In other words, she’s a phenomenal person and very, very smart. In her interactions with everyone, it’s immediately apparent how humble and down to earth she is. She also has an air of calmness and intelligence about her, and she’s able to put things in perspective. She hangs back when people approach her husband for autographs and smiles at them.

Lucie talks with the reporter in the episode about a certain “Plekki dance” and Plekanec immediately says “no it’s not me it’s my fans.” Lucie is quite tickled by the entire thing. Plekanec seems like a serious type-A, but he does show a sense of humor. At the end of the day, Tomas and Lucie visit the local animal shelter and Lucie says back home in the CR she had three cats and a cocker spaniel, so they go looking for a new friend. Lucie seems interested in helping an animal in need. She chose a cat named Arthur to save who’d been homeless for awhile. Lucie would like a dog, but she said she can’t because she’s unwilling to leave the dog alone because of all the traveling the couple does. Lucie is a class act. 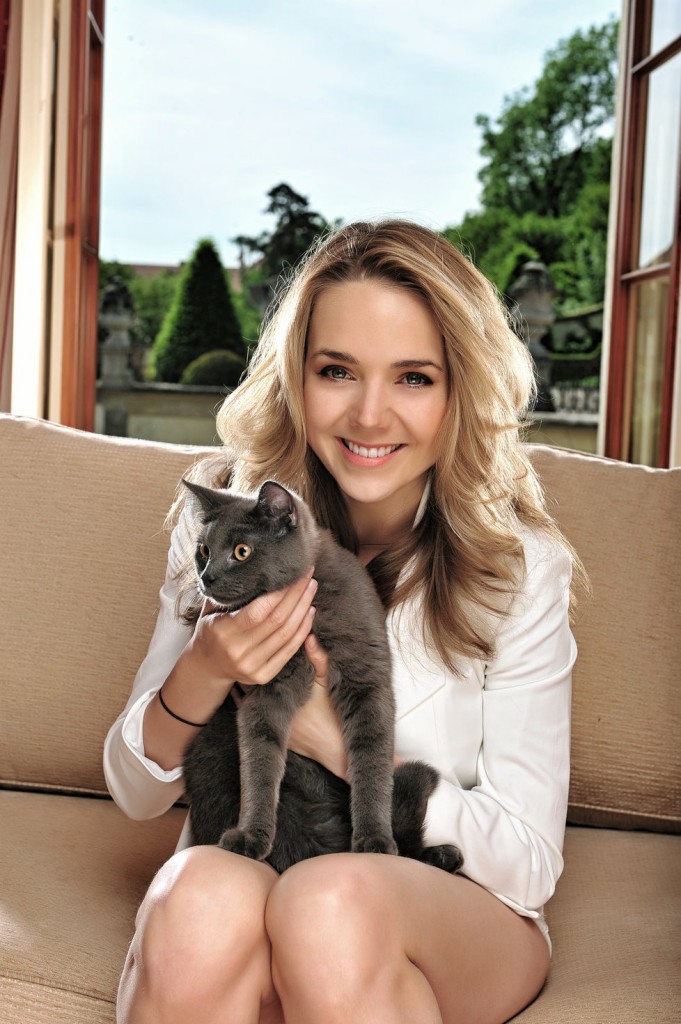