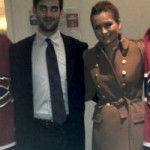 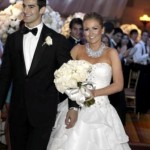 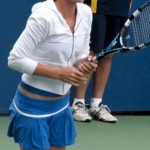 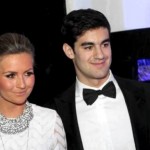 The Montreal Canadians had a six day holiday break over Christmas, stretching from December 22nd to the 28th, and the timing couldn’t have been more fortunate for Max Pacioretty’s wife Katia Pacioretty. On the 23rd Katia gave birth to the couple’s first child, a boy they named Lorenzo. Max was lucky to have his child’s birth date all on a day where he could witness it. He and his wife were also lucky to even remain in Montreal!

It was reported that the Islanders and Flyers were both making serious offers to acquire the 25 year old power forward during this time, however, it appears that the the Pacioretty family will stay in Montreal. Come February, they will all be making the trip to Sochi Russia for the 2014 Olympics. Katia is no stranger to spectating Olympic hockey being the sister of three time Russian Olympian Maxim Afinogenov. Although she is Russian you could never tell by her voice; she is fluent in English and doesn’t have much of an accent anymore. The Olympics could be extra special for her this time, taking place in her home country. Lets see if Max can make it even more special by helping win that gold medal. 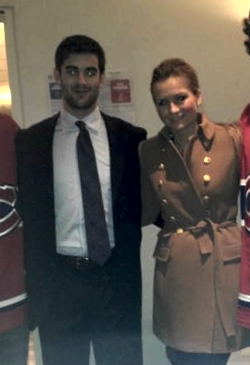