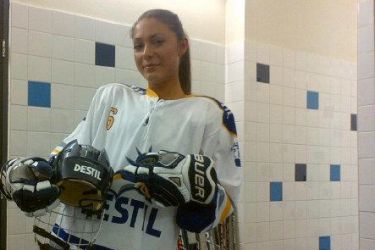 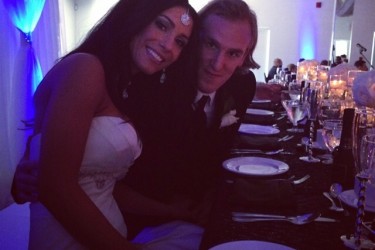 Dale Weise’s wife Lauren Weise is now a mother to their son, Hunter, but she was not always just a maternal figure. At one time a few short years ago, she was a star women’s hockey player playing in a Dutch pro league alongside her husband (playing in the men’s version of the same league). She’s also genuinely attractive and you’d never think she’s a hockey player. Certainly not the toothless goon you may stereotypically associate as a hockey player.

Both Dale and Lauren come from Winnipeg. Lauren has been a hockey player since she was just a little lady, and I think most Americans don’t really know how hardcore a hockey culture it is up there in the frozen land known as Canada. Everybody plays hockey! It’s really pretty odd the difference in skill level between Canadian players and Dutch players, but I’ll let you come to your own conclusions. I can only imagine what would happen if you take an actual Canadian all-star and put them in the Dutch League. Dale Weise’s wife Lauren Weise wasn’t complaining.

Well, life ain’t so exciting for Lauren now, or at least not in the same way. It might be more exciting with the arrival of their son Hunter, but there’s fewer goals scored as a couple. Since they’re both from Winnipeg, they usually fly in Lauren and get a lot of tickets for both of their families to see the games whenever Dale plays there. Now, Lauren is already pregnant with their second child, a girl this time. She’s gone into full-on motherhood mode. It’s very unlikely she’ll ever lace up the skates again, but I’m sure she has a few mementos of her league-crushing days in The Netherlands. In just a few short years, the couple have changed their life drastically, going from pro European athletes to newlyweds to having two kids. 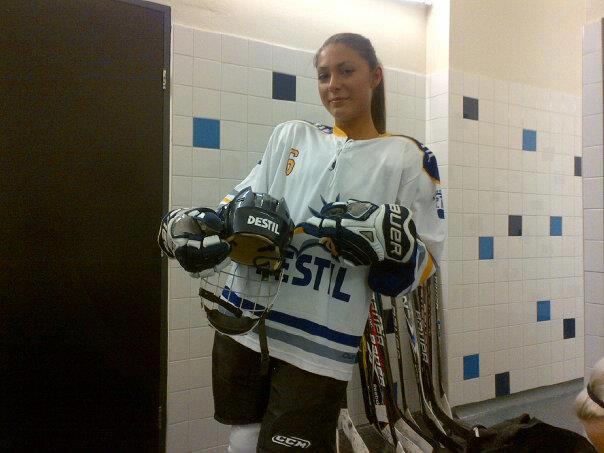