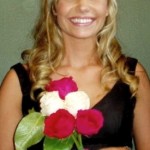 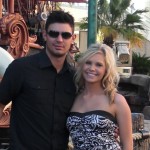 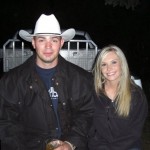 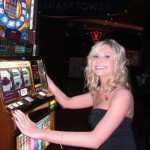 Many women would be upset or offended if their new husband decided to skip the honeymoon. Not Carey Price’s wife Angela Webber, who helped allow Carey to participate in the 2014 Olympics by skipping their honeymoon to participate in the Olympic camp last August. This gave him a better chance to make the Olympic team that he has since been named to. Carey himself joked that he wanted to spend his honeymoon with teammate and friend P.K. Subban who also attended the camp.

Carey and Angela Price may have missed out on an exciting honeymoon, but their marriage is far from boring. Angela herself is rather quiet and a stay-at-home kind of wife, but Carey on the other hand enjoys going to rodeos, and does quite often in the off-season. Angela has recognized that Carey enjoys animals, claiming that when he retires, he will probably have a chicken farm. Speaking of chicken, Carey often eats some variation of chicken and pasta, made by Angela, as pre-game meals. Usually only chicken and pasta though; Angela’s proclaims that Carey a very picky eater, but that does not really matter to her. She appreciates and loves him and his love of animals, and will anxiously watch him over in Sochi Russia as he challenges for a gold medal. 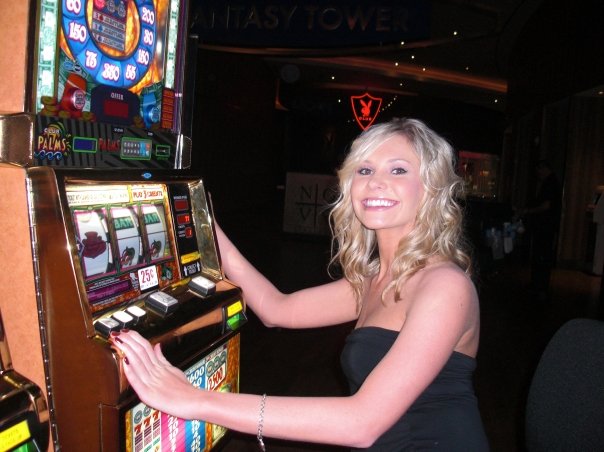